Aesop has thirty-one signature stores across the globe, and counters throughout Asia, Europe and Australia. The brand has attracted a loyal following from its beginning for its unwavering commitment to product ingredients, minimalist packaging, and intelligent communication with its customers. While its beginnings were in hair care, Aesop now boasts a line of over seventy products, more than half of which are skin care.

Aesop stands apart from other companies in its refusal to be anything other than transparent, humble and sincere. The company does not advertise or make unprovable claims, and advocates the use of its range as part of a life that includes good food, plentiful travel and a healthy dose of books. 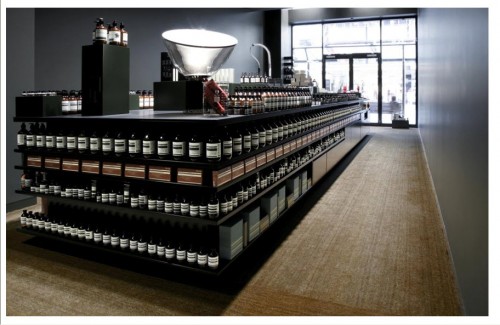 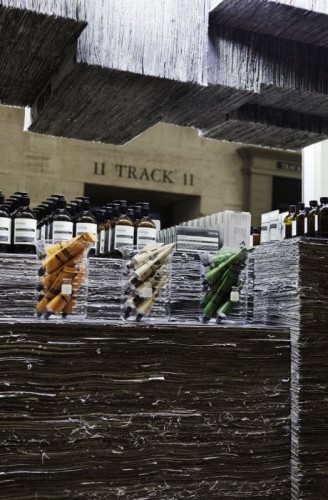 Aesop Le Marais is a light, minimalist room of polished concrete, with windows on the back wall allowing light to fill the room, and offering a glimpse of lush greenery in the courtyard.

The key element of the design is the integration of 427 small polished steel dishes into the walls, an acknowledgement of the industrial history of this part of Paris. The dishes are, in fact, the curved ‘lids’ which close the pipes used as plumbing throughout the city. Utilising this material – which is cold to touch yet catches warm light, aesthetically pleasing yet functional – lends the space lyricism and invites our customers to explore and interact with our products.

The Beauty Of Diversity And Inclusion In The Beauty Industry. Did you know black women spend about 80% more on beauty products and twice as much on skincare than non-Black consumers? 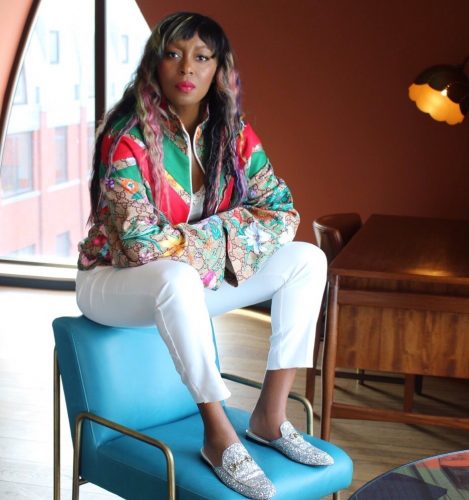