It’s a stressful time to be alive. Which might be why people are more interested in improving their mental health than physical health this year, according to a study conducted by Bidvine. Of more than 1,500 British people surveyed, a third want to improve their mental health in 2018, compared to just a fifth who want to lose weight.

We might already be five days into 2018, but with plenty left, improving your state of mind is the perfect long-term project to make your number one resolution this year. Sounds more inspiring than watching Netflix in bed for the next year, right?

Recent research from the World Health Organisation has identified a ‘sleep loss epidemic‘, with two thirds of adults in developed nations not getting the recommended 8 hours of sleep a night. Chronic sleep deprivation may lead to long-term mood disorders like anxiety and depression on top of the effects it has on your physical health.

To improve your shut-eye, avoid all the culprits for a bad night’s sleep like blue-light emitting devices and late coffees and try one of these science-backed tips for falling asleep if you’re struggling.

In Dr Robert L. Leahy’s 2005 book The Worry Cure he reveals that 85 per cent of what we worry about never actually happens, while chronic stress is associated with greater likelihood of clinical depression. Basically: giving up on worrying is a great mental health resolution.

But how? Therapy is an option, but expensive. As a first step, try downloading the Worry Watch app which allows you to log your worries and report on the outcome afterwards. It will then remind you of the outcome if you try to log a past worry, proving life isn’t as bad as your most hysterical anxieties. Brain training, basically.

Thanks to the wave of wellness, dieting has become a dirty word. But that doesn’t mean we’re not still obsessing over our weight, we’re just calling it a ‘plant-based nutrition plan’ instead.

Whatever you call it, diets need to go in the bin for 2018. Qz reports that, “People who appreciate their bodies, irrespective of their body size, tend to have better mental health, better sexual functioning (and more orgasms), and happier romantic relationships overall.” If you’re serious about losing weight, pursue a balanced diet and exercise regularly rather than imposing endless restrictions or crash-dieting in a way that won’t last longterm.

You might think hobbies are just what the strange guy from IT calls his Warhammer habit, but taking time to do learn a skill or improve a talent shouldn’t be scoffed at.

This doesn’t necessarily have to be a running club or athletics league but could be something more creative that’s fallen by the wayside. Reading has been found to improve relationships and reduce depression, writing about emotional or traumatic events has been shown to aid recovery and creating art has been proven to fill occupational voids, decrease negative emotions and reduce stress and anxiety. In other words: create something for fun, and feel better as a result.

A digital detox might sound dull but those 8 hours a day we mentioned consuming media are doing you no good. Mental health and technology experts believe that Twitter is making us desensitised to horrific eventswithout processing them and research has found that Instagram has a poor impact on sleep, body image, fear of missing out, bullying and feelings of anxiety, depression and loneliness.

But there are great things about being online, and unless you live in a cabin in the woods you probably rely on technology for your social life or work. Set easy rules for yourself such as not looking at your phone at meal times or for an hour before bed. Build up to spending a holiday without it and reap the rejuvenating rewards. We apparently spend 79 minutes a day editing our holiday photos after all. Time to get a life. 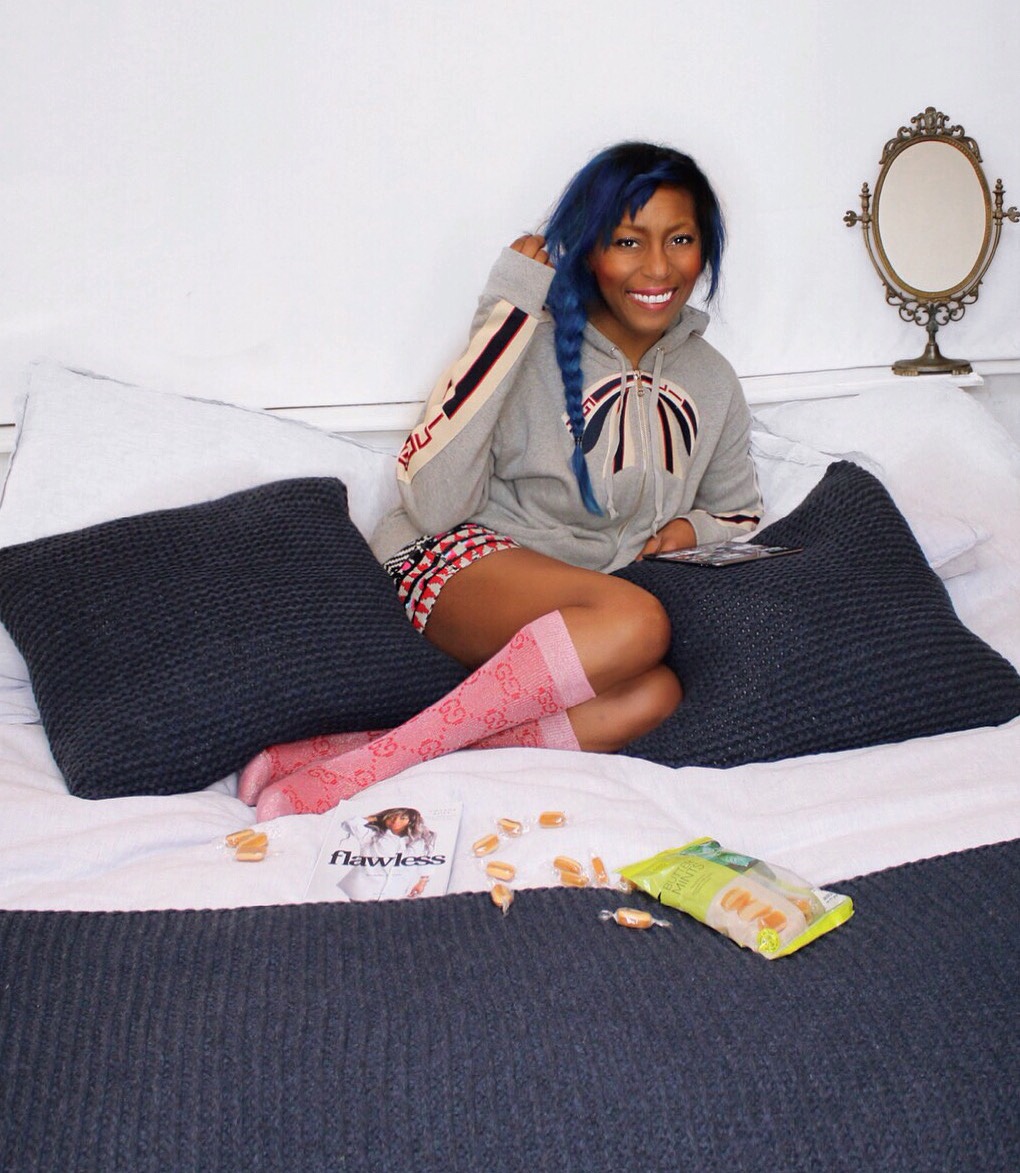 There’s no denying the enormous benefit that exercise has on your mental health, but this doesn’t have to mean dedicating your life to becoming an Adonis.

Try a low-impact or non-cardio sport, such as yoga which has been shown to improve the symptoms of depression, attention deficit and sleep disorders, or swimming which reduces stress and anxiety. Or if you do want to challenge yourself, sign up to an event like a 10k or half marathon, and try not to pull out the week before. 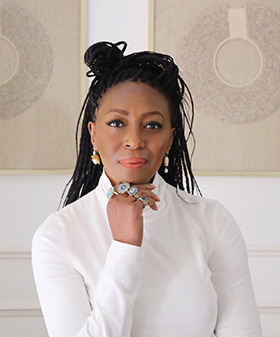