As Karl Says: Perfume is fashion for the nose and I couldn’t agree more. He just launched affordable and easy to wear eau de perfume for her, and eau de toilette for him. I even tried mixing the two fragrances and it really spices things up. The male fragrance smells like mandarin, apple and violet leaves. When you think you’ve taken it all in then all of a sudden it takes a turn to Sandalwood and Amber which I love. 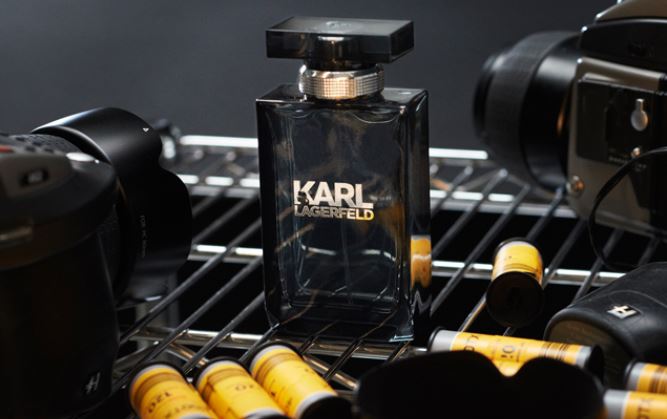 Feel like going all Karlism? In the world according to Karl you’ll find the funniest quotes from this modern master of couture throughout the years. His pronouncements are regularly seized upon by fashionista ’s around the world. A little wit, wisdom and now perfumes by uncle Karl. 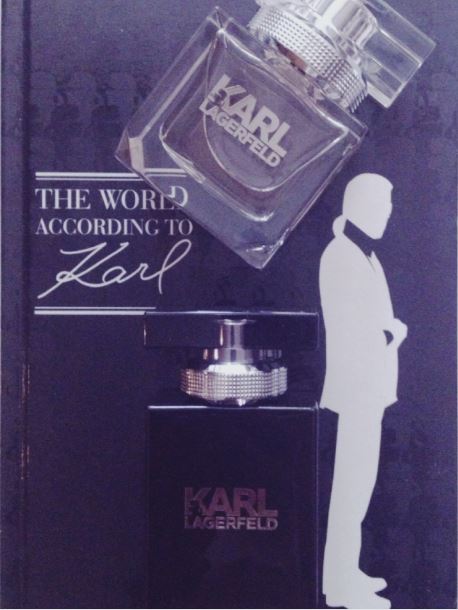 Karl Lagerfeld Fragrances are available from the 12th of march 2014 at perfumeries and do try the Karl Lagerfeld store in Amsterdam.

The world according to Karl is available thru: American Bookcenter