During this Summer, &Foam, will exhibit an exclusive selection of images of David Bowie made by the late legendary fashion photographer Brian Duffy. Between 1972 and 1980 Duffy worked with Bowie on five photographic projects, including three of his most famous album covers – like the iconic imagery for Aladdin Sane and Lodger. The exhibition gives an insight into the creative process with a variety of prints, some of them showing behind-the-scenes, contact sheets, Polaroids, original album covers, photographs documenting the film: The Man Who Fell to Earth and several personal objects from the Duffy archive. 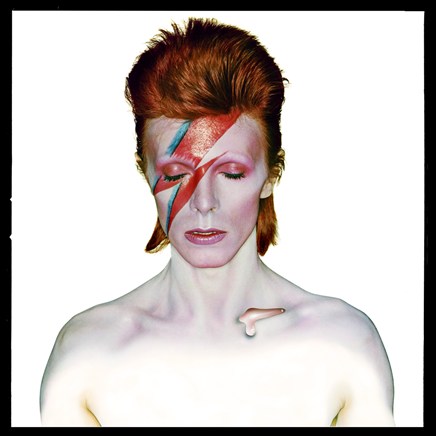 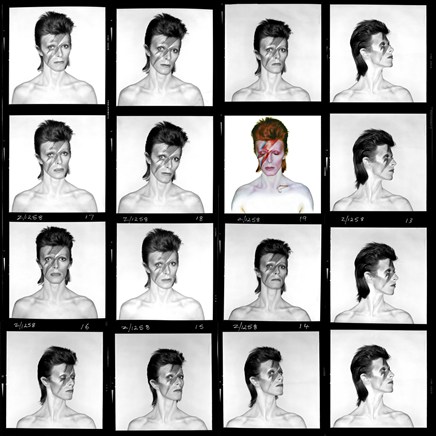 Collaboration
Between 1972 and 1980 Brian Duffy shot five photographic sessions with David Bowie – Ziggy Stardust, Aladdin Sane, Thin White Duke, Scary Monsters (& Super Creeps) and Lodger. Their most famous collaboration was on the Aladdin Sane album cover (1973), which has become one of the most recognisable and influential images in popular culture. A true icon of the 20th Century. Aladdin Sane celebrates its 40th anniversary this year and is commonly nicknamed ‘The Mona Lisa of Pop’. 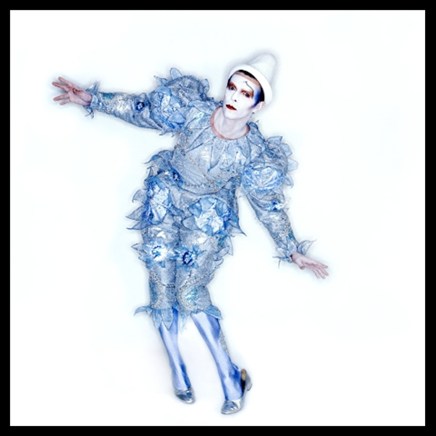 Iconic photography
Beginning his career at Vogue Magazine, Brian Duffy is probably best known for his fashion and advertising photography of the 50s, 60s and 70s. Alongside David Bailey and Terence Donovan, Duffy was part of the infamous ‘Terrible Trio’, who were seen as defining and capturing the London of the ‘Swinging Sixties’, moving models from studios and elevating successful photographers to celebrity status. Few celebrities escaped Duffy’s lens, which created memorable and sometimes iconic images of sitters including, David Bowie, Jane Birkin, John Lennon, Blondie, Sir Michael Caine, Jean Shrimpton (The Shrimp), William Burroughs, Sidney Poitier and Terence Stamp.

Programme
The story of Duffy’s incredible career is documented in a BBC documentary aired on January 2010 titled The Man Who Shot the 60s. This documentary will be on show during the exhibition. On Friday 21 June &Foam organises a talk with Chris Duffy, the son of Brian Duffy, and Kevin Cann, David Bowie’s official biographer.

The exhibition is in collaboration with Gallery Vassie, Amsterdam. The gallery holds a variety of Bowie/Duffy images, in a range of sizes and prices. Also, during the exhibition some of these photographs will be available at &Foam. 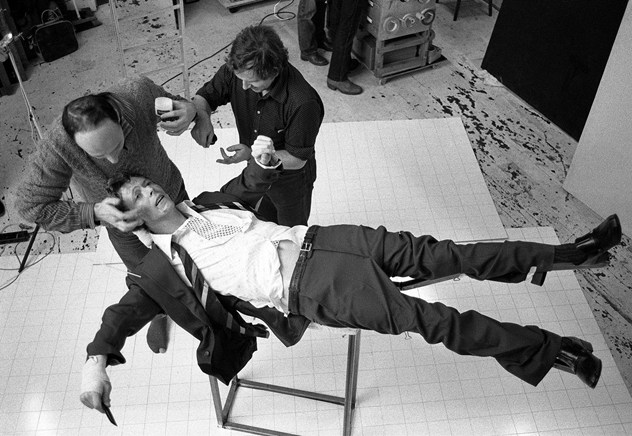 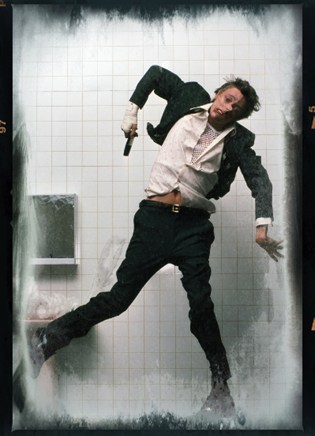 Theimages of David Bowie made by the late legendary fashion photographer Brian Duffy can be seen 20 June – 6 October 2013 in Foam. Open daily 10am – 6pm, Thurs/Fri 10am – 9pm.