I’ve always said that once in my life I wanted to do a skydive tandem jump. Call it my personal bucket list. I was offered to test the fast 4G capability from a tandem skydive jump, meaning uploading a video or pictures from an extreme height, I could not resist.

As you can imagine it was well organised. We received an introduction about the broad scala of possibilities with the new and mega fast 4G. Next an explanation regarding which position to take and what to do just before jumping out of an damn plane. If felt excited and privileged that next to making my own video, I was chosen to be filmed upfront during the Skyfall, plunging down with 201 km/h. I will share this with you as soon as I have the material. 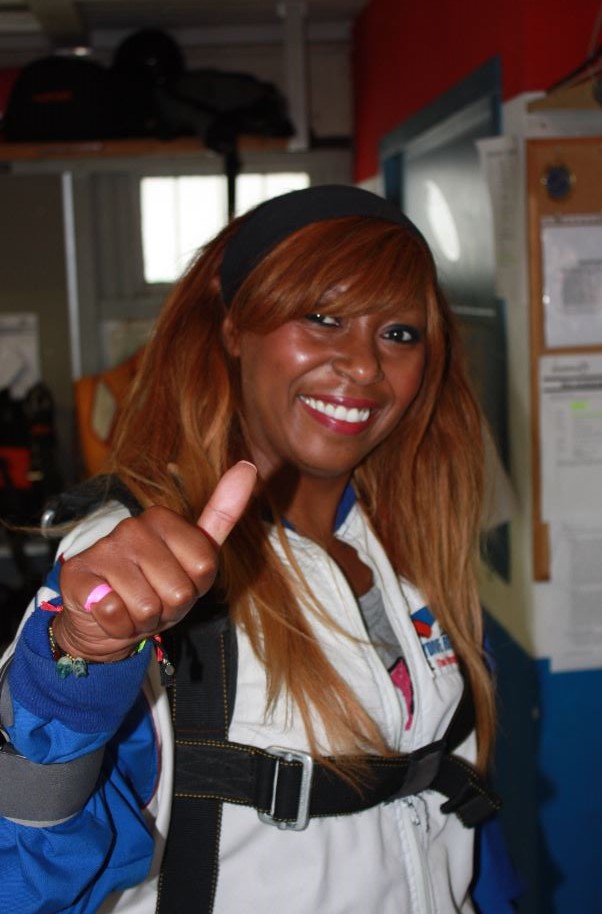 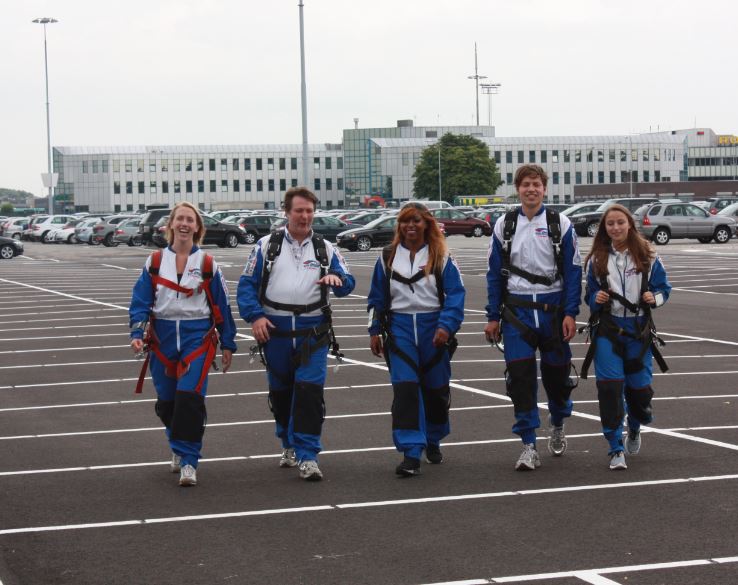 The challenge was to see how fast 4G is up in the air with a smartphone. The Samsung Galaxy S4 in particular. Could I upload a video and send it to social media? And what about pictures or any kind of activity in the air? The sky is the limit. In a nutshell; the flight was bloody fantastic. And what an ecstatic yet indescribable feeling. I don’t think there is anything like it. If you are a daredevil you should at least experience this once in your life… 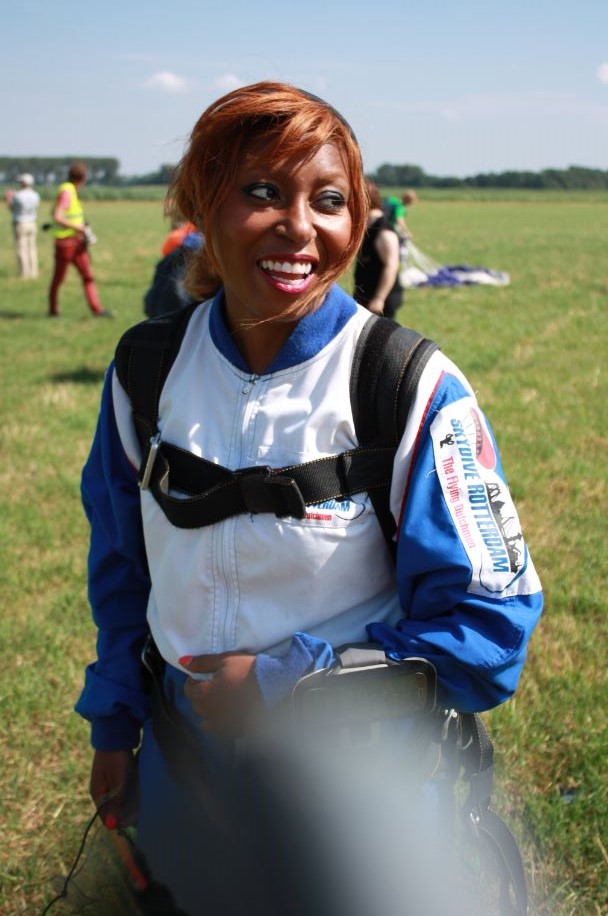 4G is a shortcut for 4th generation mobile telecommunications standard. Much faster than the 3G and I can definitely agree to that. I don’t want to go back. The difference between 3G and 4G are the Mbit. Think in terms of 100 Mbit  – 1000 Mbit per second for 4G versus 100Kb – 10 Mb per second for 3G. I can tell you it’s even faster than my good old Wi-Fi at home. All I can say is: SpringMeeMet4G and experience it for yourself. 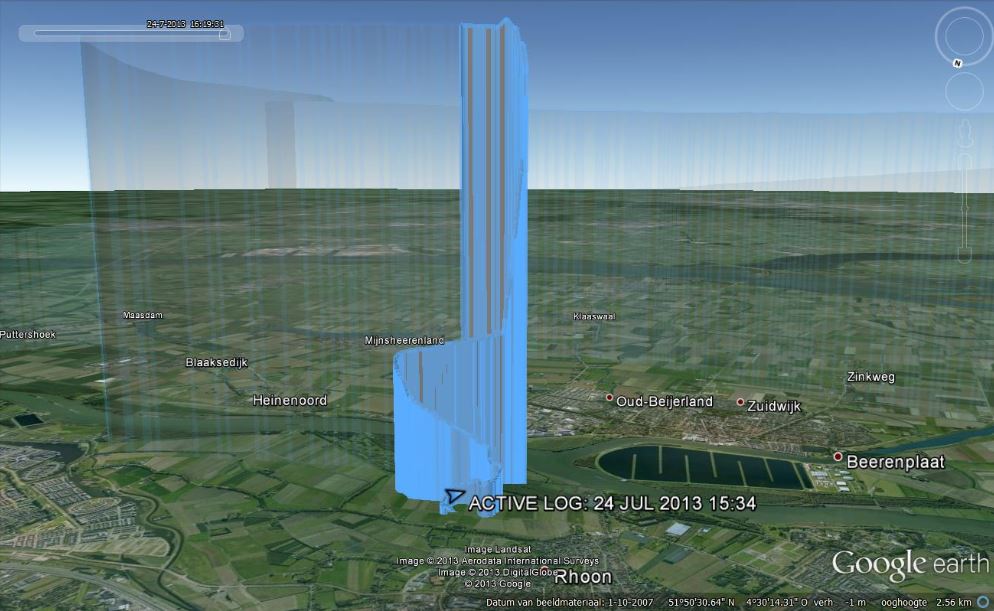