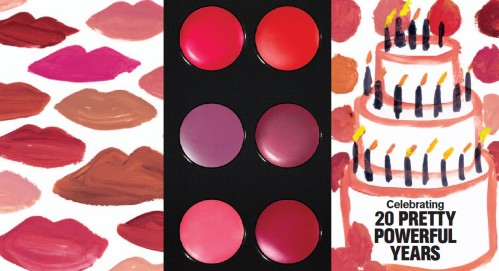 In 1991, discouraged by the lack of flattering lip colors that were available, Bobbi took to making her own. She created ten lipstick shades that had a brown base, which was in her opinion the most natural complement to a woman’s skin tone.

After a small editorial mention in a magazine, Bobbi was soon taking countless phone orders from her home and it wasn’t long before she caught the attention of Bergdorf Goodman, which ultimately launched her eponymous collection. She hoped she would sell 100 lipsticks in her first month at the store—and she ended up selling them in just one day.

Created in celebration of Bobbi Brown Cosmetics’ 20th anniversary, the Limited Edition 1991 Palette features the original ten lipsticks as well as ten NEW bright, modern and wearable colors that showcase how the brand has evolved in the past 20 years. All the shades can be worn alone or mixed together to create your own unique shade. 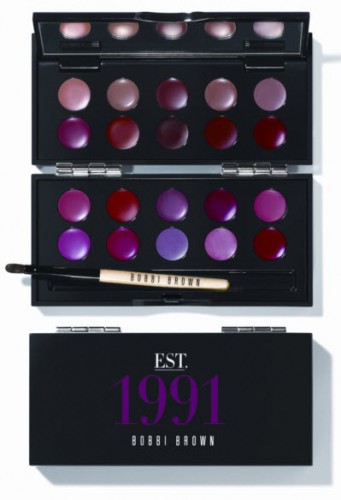 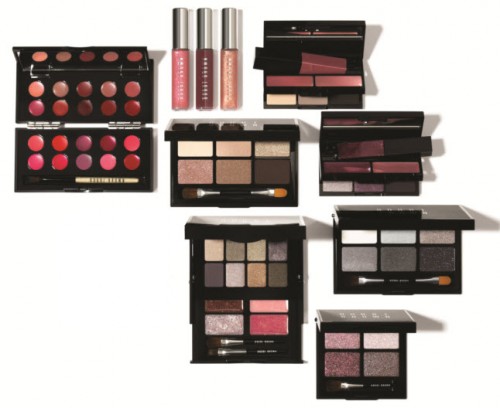 Bobbi’s Lipstick DiaryBobbi ushered in a new era in wearable makeup with the launch of her 10 lipsticks in 1991. All the shades were inspired by different women from models to celebrities to “real” women…