The American singer-songwriter, poet and visual artist, who became a highly influential component of the New York City punk rock movement in the 60s and 70s is coming to Amsterdam again. Cool news as Patti will be giving a concert at Paradiso on the 27th & 28th of June 2013 in Amsterdam, and sign her books at ABC. Published in 2010, the world-wide bestseller, Just Kids, a memoir of her days in New York with photographer Robert Mapplethorpe, was awarded a National Book Award. 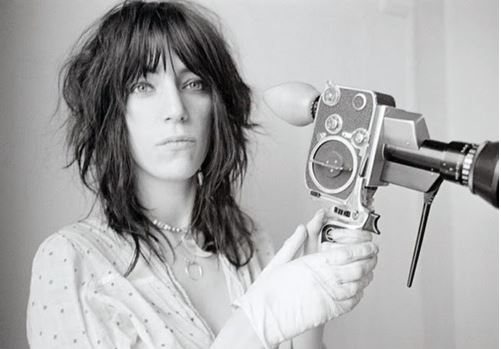 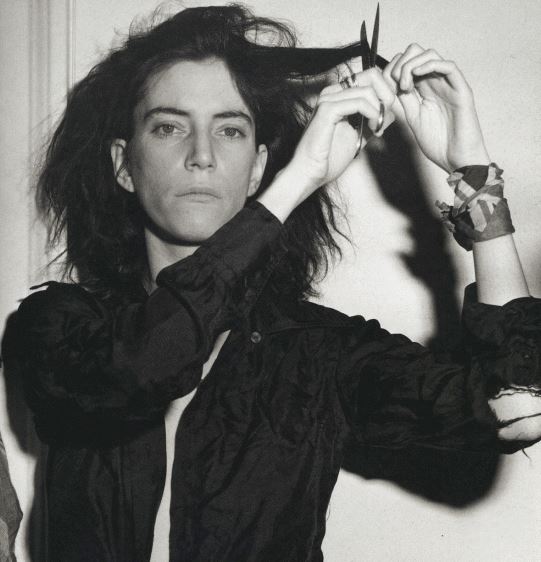 Patti also released a new album last year, called Banga and re- issued her 1992 memoir Woolgathering. In this memoir Patti revisits the most sacred experiences of her early years. The re-issue is augmented with her photographs and illustrations and includes a new autobiographical piece entitled Two Worlds. 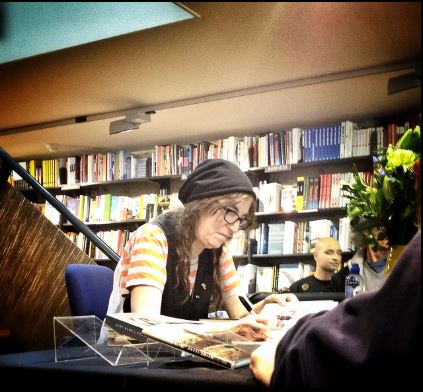 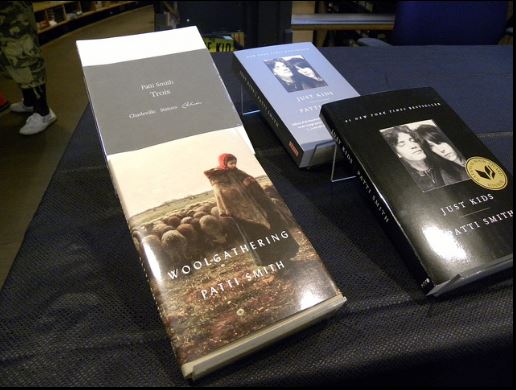