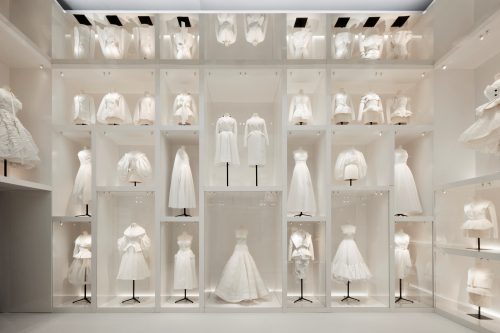 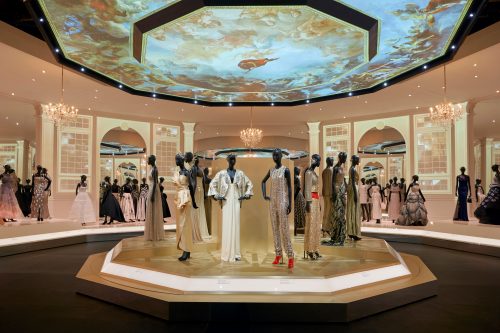 The most comprehensive exhibition ever staged in the UK on the House of Dior, Christian Dior:

Designer of Dreams traced the history and impact of the brand from 1947 to the present day examining one of the 20th century’s most influential couturiers, and the six artistic directors who have succeeded him. Drawn from the extensive Dior Archives and the V&A’s world-class Couture collections, the exhibition presented over 500 objects, with over 200 rare Haute Couture garments shown alongside accessories, fashion photography, film, vintage perfume, original make-up, illustrations, magazines, and Christian Dior’s personal possessions. 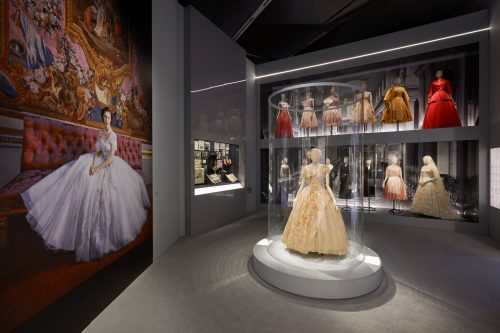 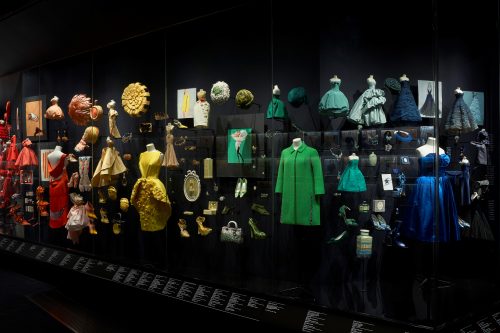 Based on the major exhibition Christian Dior: Couturier du Rêve, organised by the Musée des Arts Décoratifs, Paris, the show was reimagined for the V&A, with over 60 per cent of the objects unique to this exhibition, and a brand-new section exploring the designer’s fascination with British culture. 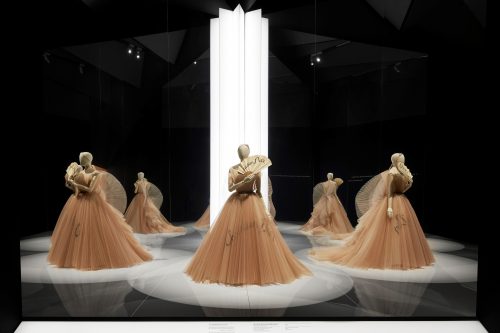 The exhibition also highlighted the key creative partners of the House from the past 70 years, including Roger Vivier, Stephen Jones, René Gruau, Serge Lutens and Swarovski, Christian Dior’s first choice for crystals to embellish his creations. I’ve had the pleasure to visit this extraordinary exhibition and it truly breathtaking sight to behold.