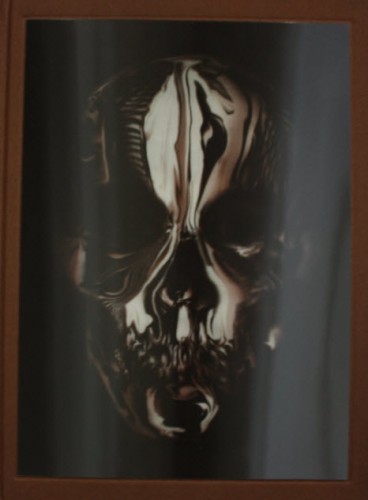 Alexander Mc Queen (1969 – 2010) was one of the most influential, imaginative, and provocative designers of his generation. His clothing both challenged and expanded the conventional parameters of fashion to express ideas about culture, politics, and identity.

Featuring the most iconic and radical designs of his prolific career, Alexander Mc Queen: savage Beauty examines the designers evolution from the start to his years as creative director at Givenchy in Paris, to the collections of his own world renowned London house.

The book focuses on the sophisticated structures found in Mc Queen’s collections and in runway presentations. It also reveals how Mc Queen adapted and combined the fundamentals of tailoring, the specialized techniques of haute couture, such as lacework, embroidery and feather work. Published on the occasion of an exhibition organized by the Metropolitan Museum’s Costume Institute.

A must have coffee table book, of a creative and original designer. 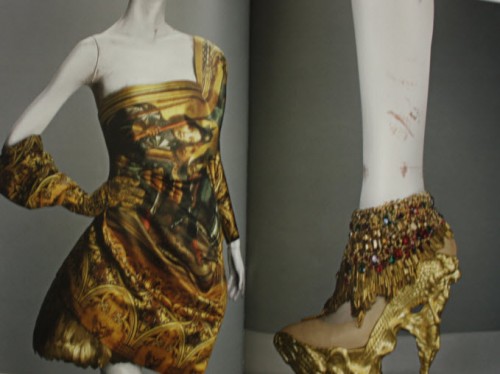 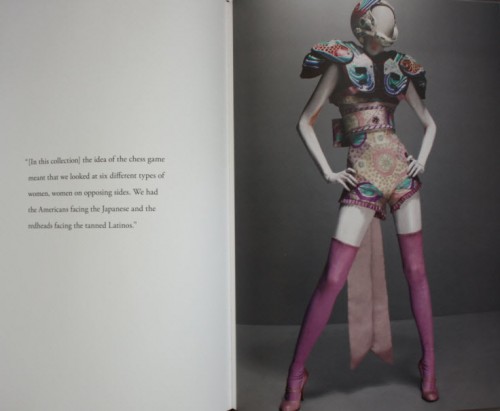 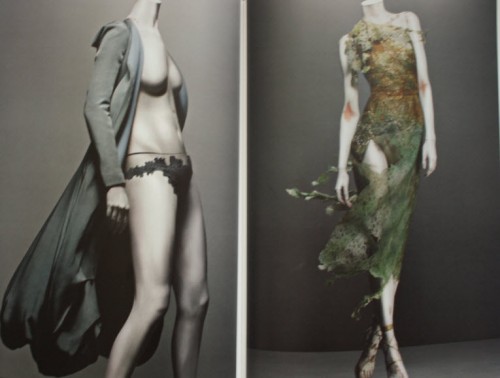 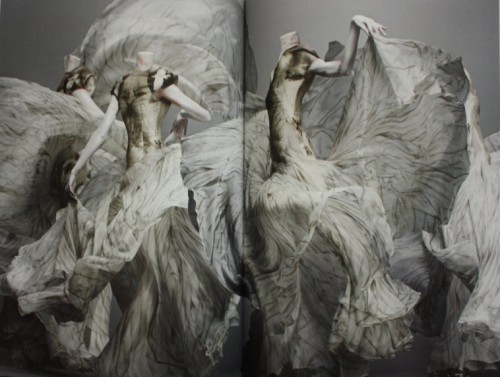 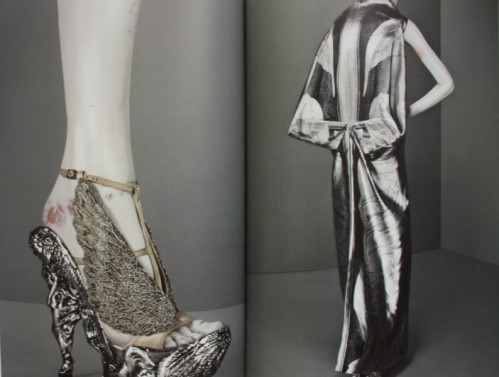 “I never conformed to any sort of fashion ideal. My idea was always to show reality, even though I started at Savile Row and ended up at Givenchy in Paris; despite the times I live in. – Alexander Mc Queen, Harpers Bazaar.”