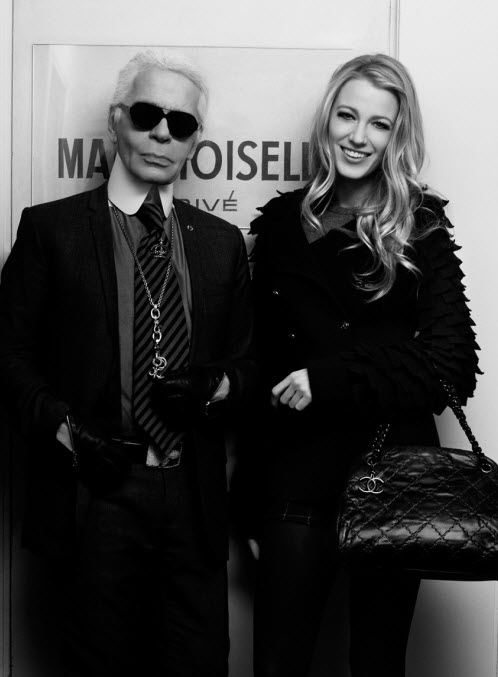 A little about Blake Lively: She was born in California and grew up in a fun loving family with her four siblings. At the age of 23 she is a seductive and charismatic blond, just as the legendary actresses of the 50s and 60s were. She manages to add individuality to her natural look and her spontaneity and exquisite freshness makes her an icon of her generation.

She has been acting from a young age and played in a series of small roles before the cult series Gossip Girl. Since then, she has been cast in a variety of films. In summer 2011 she will star in the highly anticipated ‘Green Lantern’ directed by Martin Campbell.

An important moment in her career came in July 2010 during a shoot in Paris. Accustomed to gracing the red carpet in CHANEL, she attended the show of her favorite fashion brand for the first time.

She said “Like all girls, I grew up with a fascination for everything the house of CHANEL represents: timeless elegance, grace, sophistication, intelligence and feminine power“.

On the evening of the show, dressed in a man’s sequin-covered jacket by CHANEL, she met Karl Lagerfeld. The two of them hit it off immediately and she was chosen as an ambassadress.

Despite being the face of the “MADEMOISELLE” line, she says she will continue to carry her bag like any other girl. However, in her heart she knows this bag is more than just a bag, it is also a vehicle for all the emotions and dreams evoked by the famous double C logo. 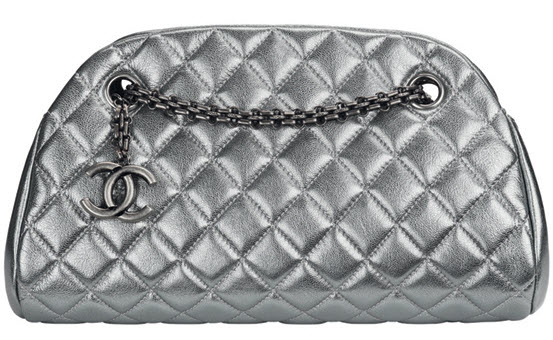