Chloe exhibition is celebrating 60 years of fashion culture. The exhibition, at Palais de Tokyo Paris, takes you through Chloe’s creativity, pausing at key moments within its history. To celebrate its sixtieth anniversary, la Maison Chloé is releasing a collection of sixteen creations that contributed to make the brand a success.

These sixteen creations are bound to satisfy the desires of any women who love fashion. This selection, carefully chosen from the House’s archives (including seven accessories and two limited editions of just 60 copies) expresses all the richness and vitality of Chloé’s allure.

Like turning the pages of a photo album, this anniversary collection allows you to (re)discover the character of Chloé which has proven its ability to play with of elegance, using humor and originality, just to name a few without ever losing sight of the Parisian chic.

The exhibition is open until the 18th of november 2012 and has been created by professor of fashion, Judith Clark. Check out the fashionable pictures from opening night here .Chloé also launched a digital archive to celebrate her 60th anniversary: www.chloe.com/alphabet 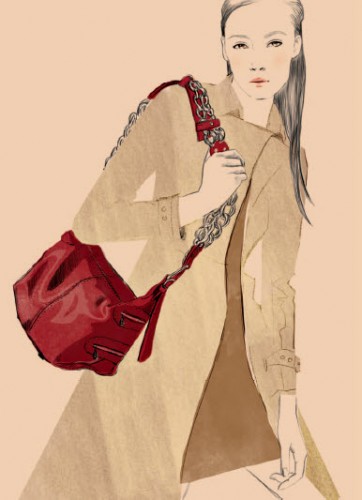 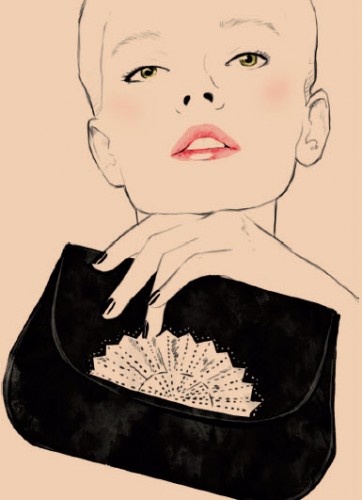 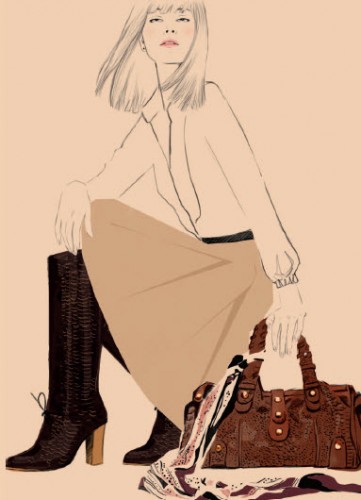