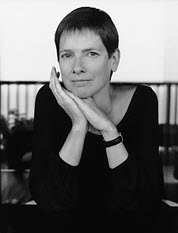 Two decades ago, a Louis Vuitton bag was a traditionally made French product. Now the bags  are sewn together in large numbers on the assembly line in China. Result? Bad quality at great costs. That’s what  journalist Dana Thomas says in her book Deluxe: How Luxury Lost Its Luster ”

“I noticed that the quality of my designer clothes deteriorated. Prada clothing that came from the cleaners with broken buttons, seams let go, “said Thomas. “At the same time I saw the prices of these luxury products went up, as are the profits of the makers. I thought, here is something wrong. “

During her visits China she visited various factories where many famous brands secretly make their products. Luxury goods are no longer French or Italian craftsmen, but by underpaid workers from countries such as China. Wages and production costs decreased significantly. The quality also, but the price went up in European shops.

Journalist Dana Thomas digs deep into the dark side of the luxury industry to reveal the industry secret that Prada, Gucci, and Burberry don’t want us to know. Because of her book Thomas is now persona non grata at the fashion house Louis Vuitton. ”

The McDonald’s of the luxury industry” Louis Vuitton was furious, “says Thomas. “They were furious about the comparison, but like McDonald’s they sit on tourist places, they have a very recognizable logo and they boast of their sales”.

Now, how did luxury loose its luster? A very interesting must read. 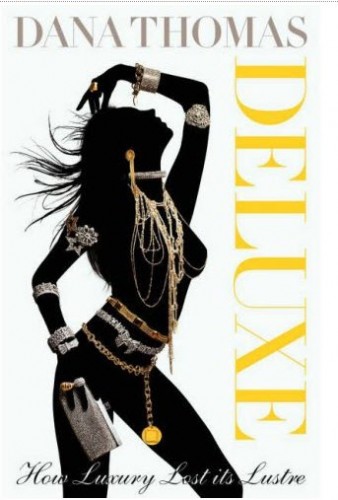 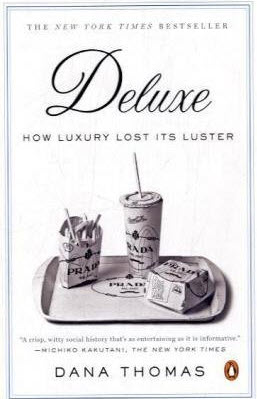