Yesterday I was invited to Spectacle Wearer of the Year 2011. This 12th edition was organized by Specsavers. During an exciting final in Amsterdam, twelve finalists went into spectacle battle. Spectacle wearers between 16 and 30 massively signed up over the last couple of months to try an earn the title.

From each province a finalist was selected. On the website everyone could vote on who they considered the most beautiful spectacle wearer. The title was eventually won by Charlotte Goes from Bausch. She goes off with a modeling contract, a lovely weekend in Paris and a professional photo shoot for Specsavers magazine that is distributed to 4 million households.

The final was hosted by actress, model, presenter and avid wearer Nikkie Plessen. “The spectacle is much more than a handy tool, it is a trendy fashion accessory. With glasses, I feel much stronger and I use my glasses to translate my own style to wear. I find it awfully nice to see so many fashionable girls in the Netherlands who wear their glasses stylishly”.

The best spectacle face for the Netherlands

All candidates were styled from head to foot by six different stylists. In front of the jury the candidates had to show how great they look with glasses. The jury consisted of Cara Schiffelers, Fashion Director of Grazia, Constance Van Amstel, journalist of newspaper Sp! Ts, Kassandra Schreuder, runner-up Holland ‘s Next Top Model, Emilie Bouwman, owner of modeling agency Favourite Models and Pauline Schenk, frame consultant from Specsavers. 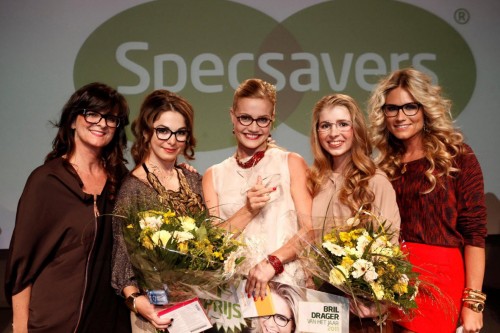 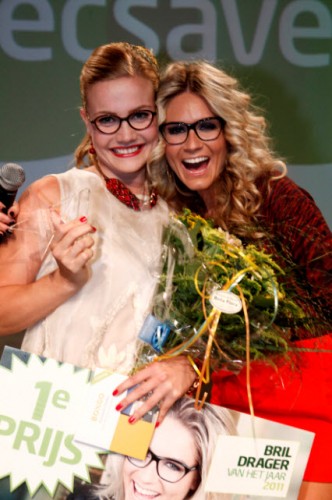 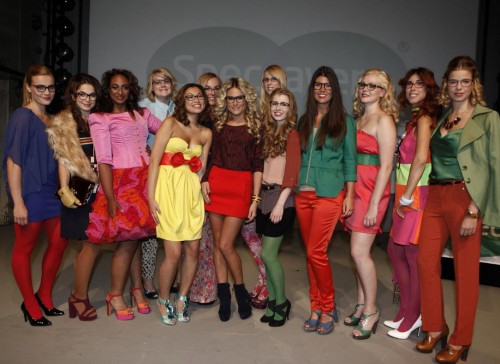 Happy faces and a lovely party it was.