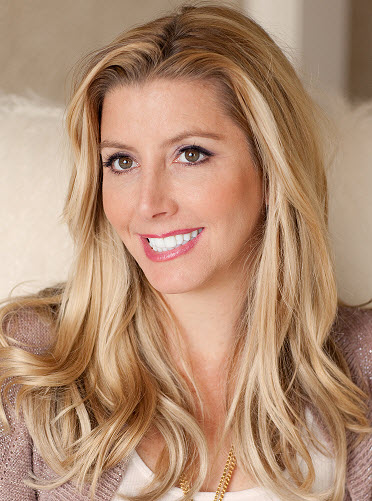 Lord have mercy. Spanx has launched in the Netherlands! Panty shapers, tummy tucks and lightweight shaping pants. Every Spanx product is fully focused on the shaping of the body. It’s time to get your Spanx on and feel happy, comfortable and utterly safe!

Throughout the world women face the fact that underwear show  pieces of the body that you would probably keep invisible. Sara Blakely also suffered from these inconveniences of showing underwear.

For her it was the beginning of a new empire: called: Spanx. In 2000 she released her first product on the market and today the business sells more than 200 products. In 2012, Forbes magazine named Sarah the youngest self-made female billionaire. But than on the side.

Now Spanx has launched in the Netherlands. Jippie! We want slim, slimmer, and be as slim as we can possibly be. Big names in fashion and entertainment world love Spanx. T name a few: Oprah Winfrey, Beyonce, Jennifer Lopez, Kim Kardashian and Blake Lively swear by Spanx! Are you next?

Spanx  is now available in the Netherlands at the Bijenkorf and variety stores. 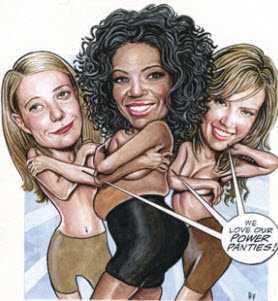 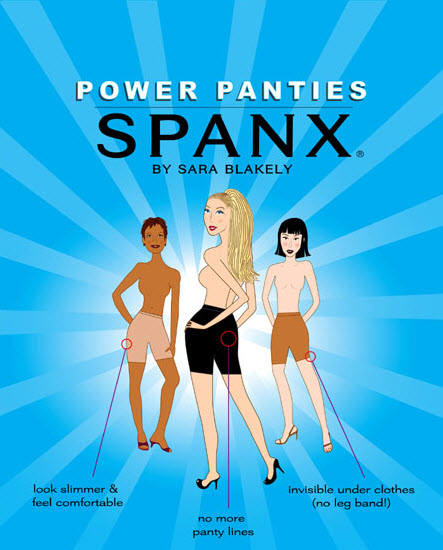 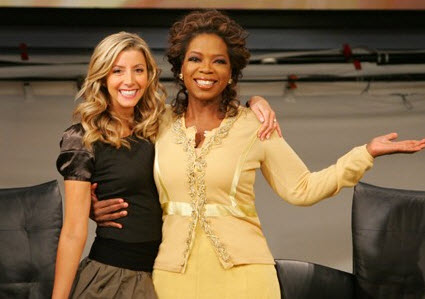 V.P.L –> Caused when women forget to check threir rear view before leaving the house. Main contributors to this common aliment are granny panties (Bridget Jones) and tight bikini briefs that dig into the the cheeks, triggered large impressions.

Uni – Butt –> The flattering of the cheeks and loss of the dreat divide. This occurs when two become one. Found most frequently if a women is not blessed with junk in the  trunk.

Muffin Top –> A phenomenon created by to tight clothing that creates a spare tire effect around the waist. Also knows as love handles. Though it sounds delicious, it ain’t pretty!