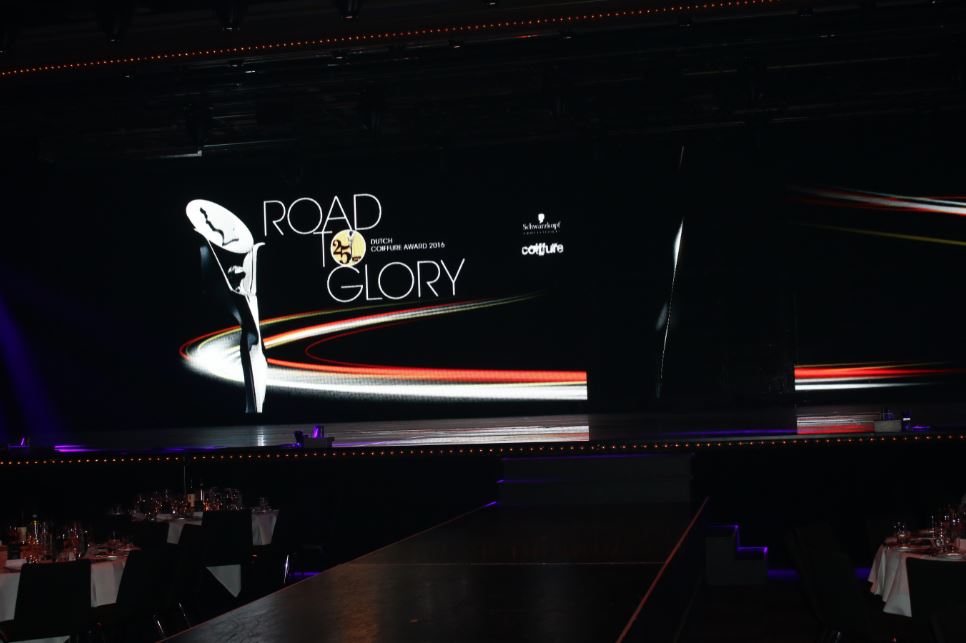 Yesterday was the 25th edition of the prestigious Coiffure Gala award at Studio 21 in Hilversum. An evening filled with spectacular performances, hair shows and the distribution of 13 awards in total. The evening was hosted by T.V. personality Johnny de Mol, while some of the entertainment was provided by Sharon Doorson, Di-rect en Jamai. Hairdresser of the Year 2015, Arjan Bevers of Avanti Kappers, presented his vision on hair fashion with a spectacular hair show ‘Dawn till dusk’. 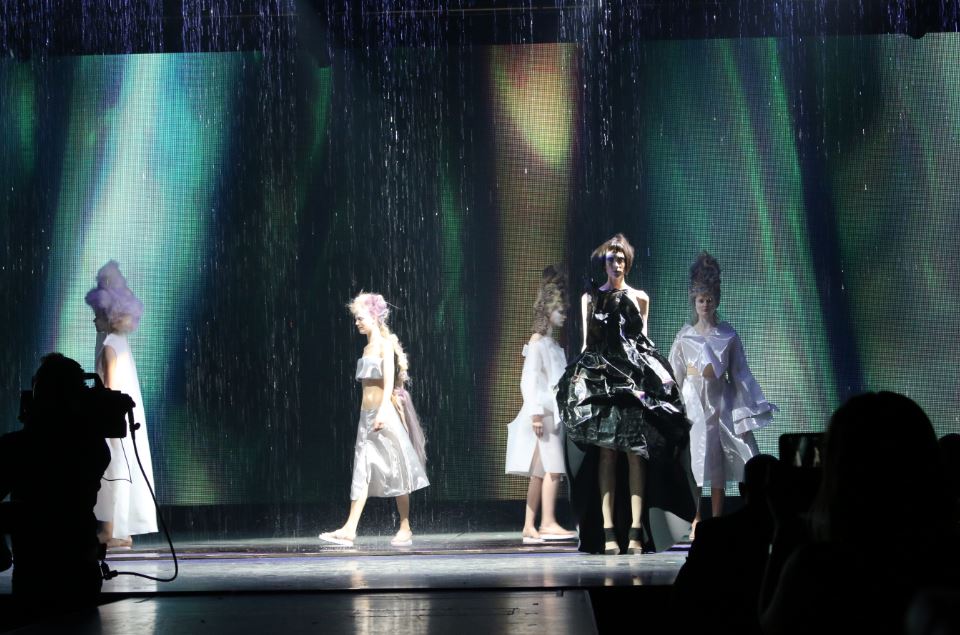 Prior the event I was interviewed by LXRY T.V. with the question what we could expect to see during the evening. It is one of the most spectacular events of the year where you can dress up, show your creativity while all nominees are anxious and excited at the same time. 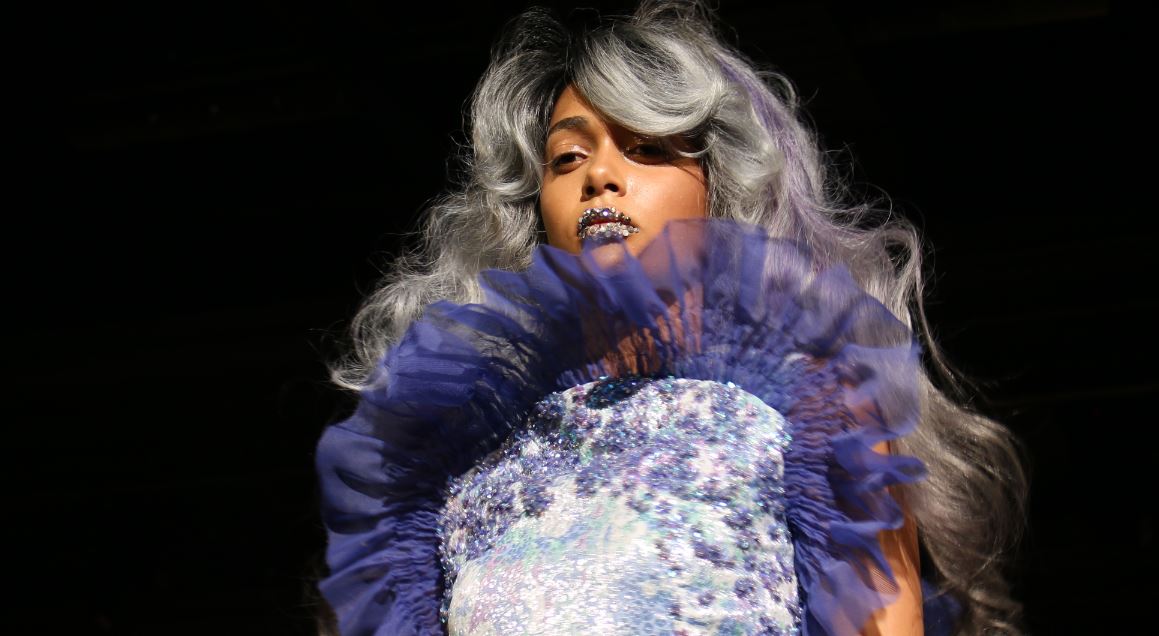 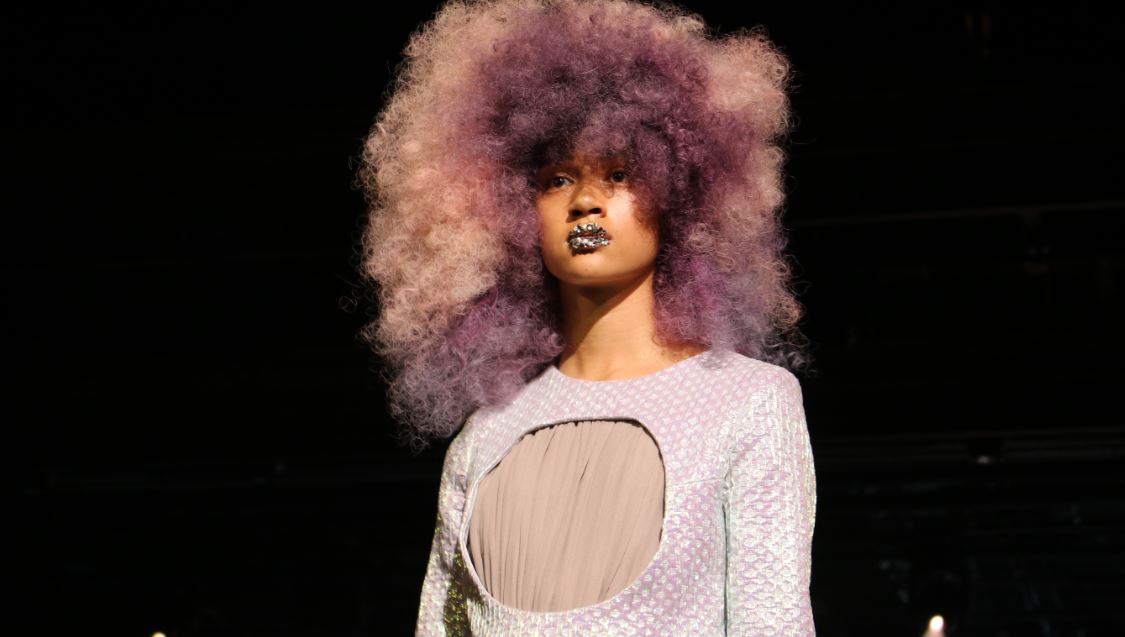 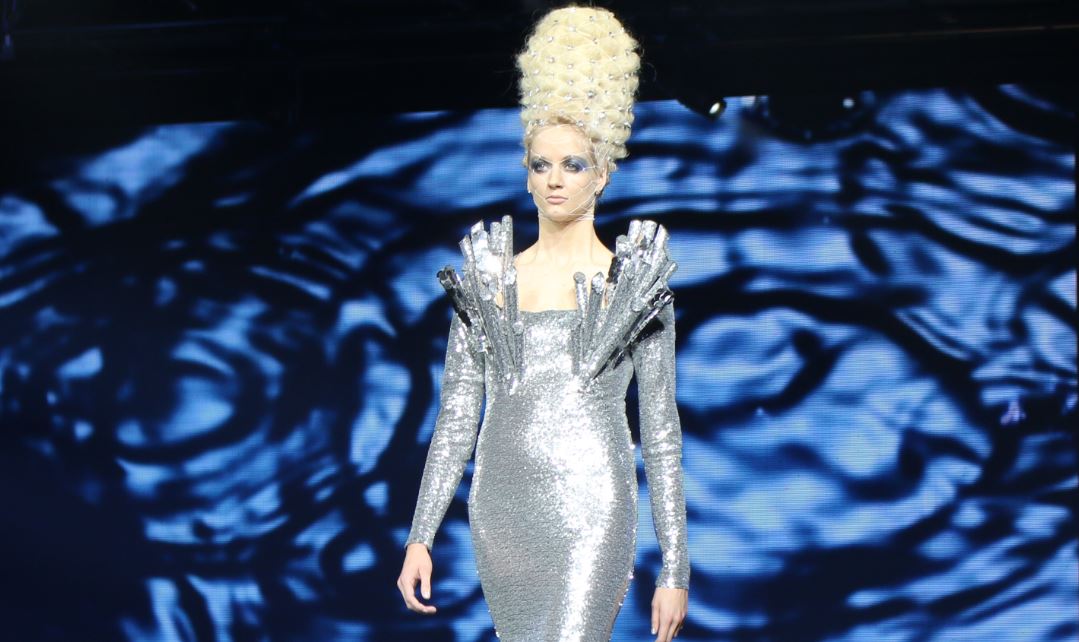 De big winner of the night is Hester Wernert –Rijn from MOGEEN in Amsterdam. Next to the press award for women’s hairstyles for the North Holland and Flevoland region – for the third time in a row she won hairdresser of the year and with this she accedes to the wall of fame. Perfect coupes, colors and well thought structures. Well-deserved as she is internationally seen as one the best in the hair industry. 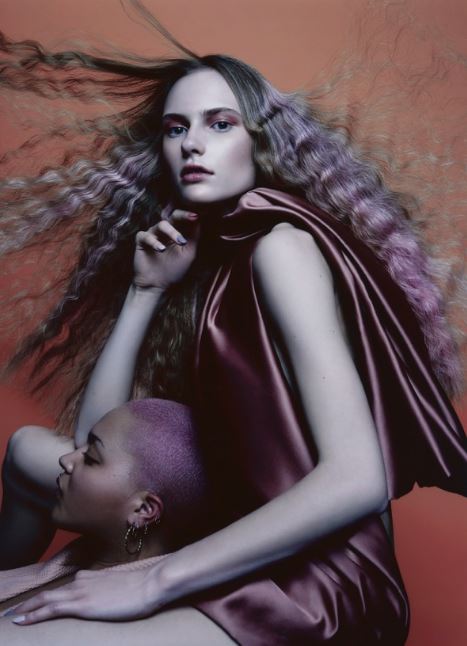 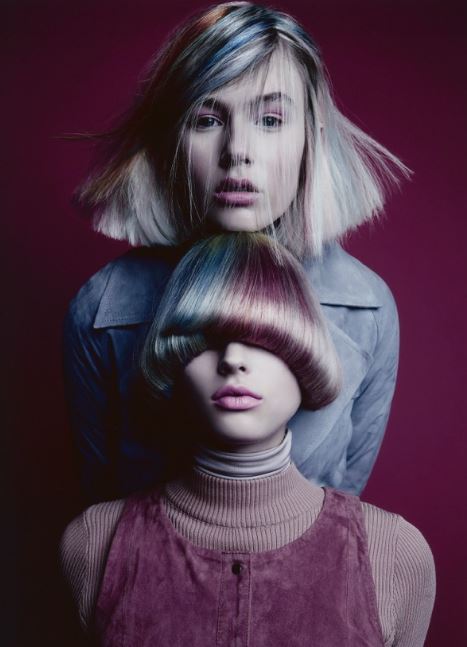 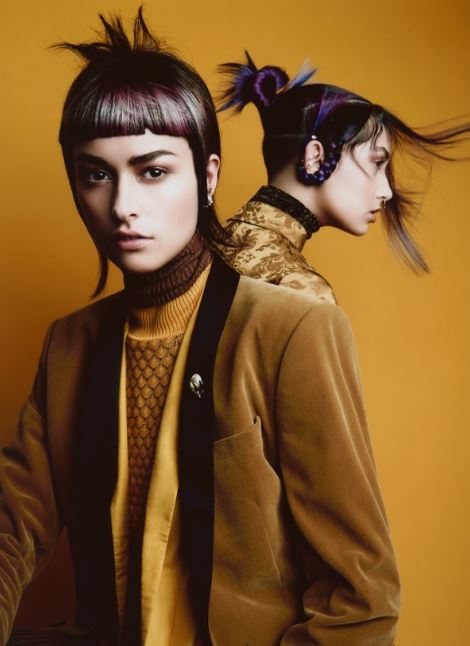 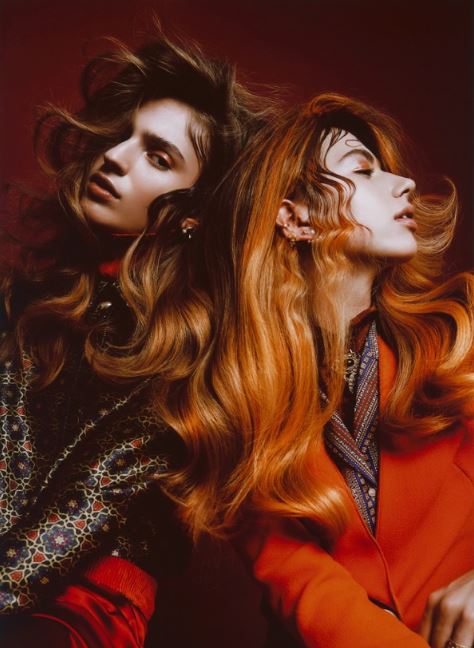 Hester was visibly emotioned when she received her “this says it all prices”. During fashion week Paris she worked for designers such as Haider Ackermann, Stella McCartney and Jan Taminiau. She also worked for magazines such as ELLE, Vogue, L’Officiel. She also did campaigns for Louis Vuitton and M Missoni. In 2007 Hester opened her creative salon. The list is endless. 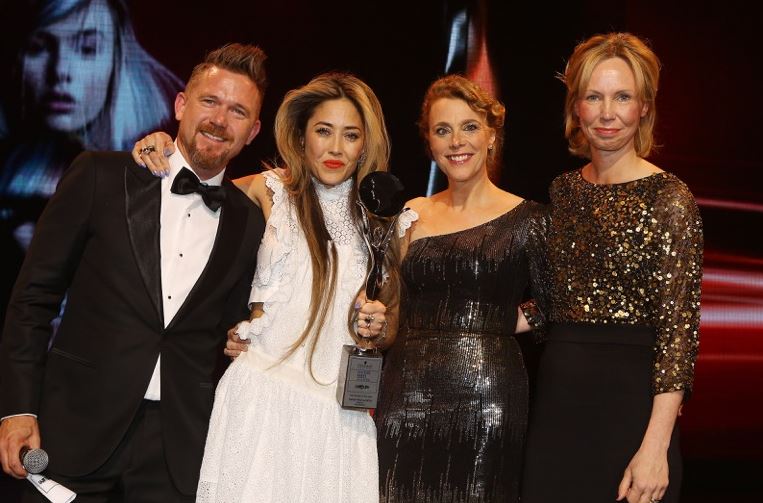 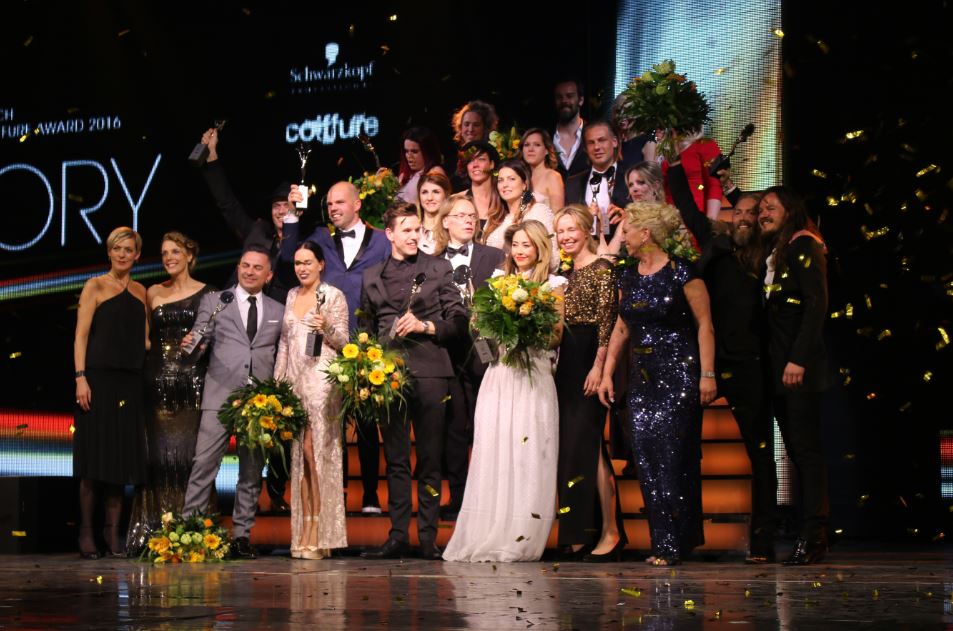 It was a most impressive night to remember.