Last evening, May 15, the winner of the 30th edition of the Coiffure Award was announced during the hairdressing event of the year. Mark van Westerop of Pro-Solo from Alkmaar was named ‘Hairdresser of the Year’ for the third time in his career. 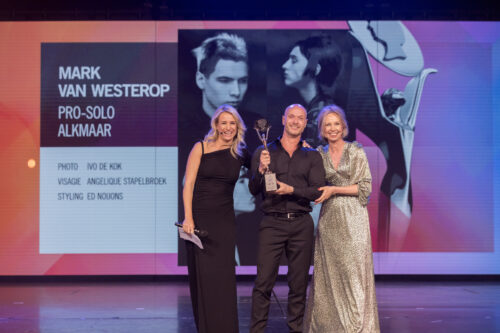 During this 30th anniversary edition of the Oscars among the hairdressing prizes, a renowned national and international jury awarded Mark Van Westerop in addition to the main prize with the Coiffure Award for ‘gentlemen region North’. 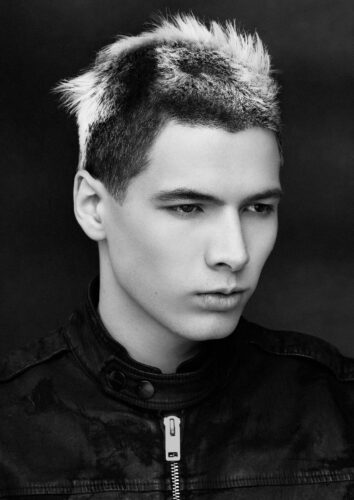 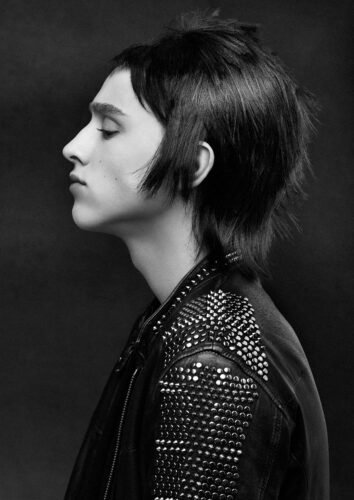 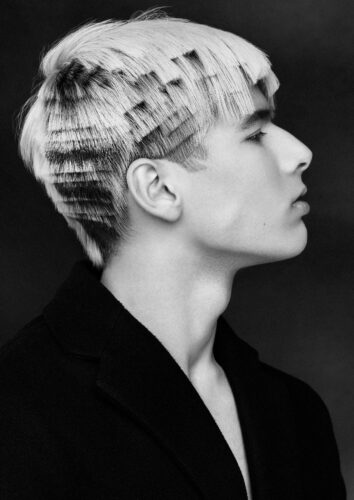 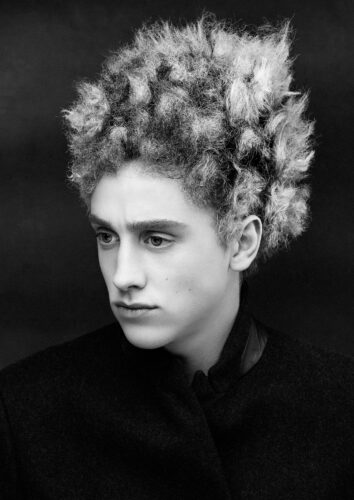 Mark van Westerop said: “I am pleased with this recognition. My favorite thing to do is to share my vision of her with my colleagues.”

During the Coiffure Award evening, no fewer than 13 awards were presented. The presentation was in the professional hands of Dionne Stax, Antoon, (whose Ziggo Dome show is already completely sold out in December), provided a musical intermezzo and artist Gerard Joling closed the evening in style during the After Party. 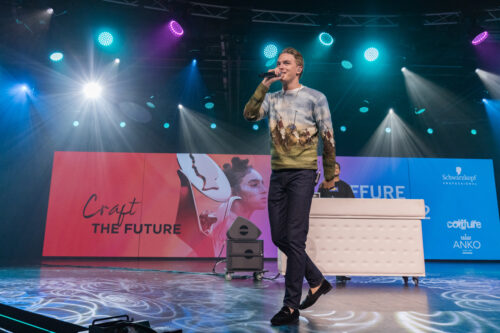 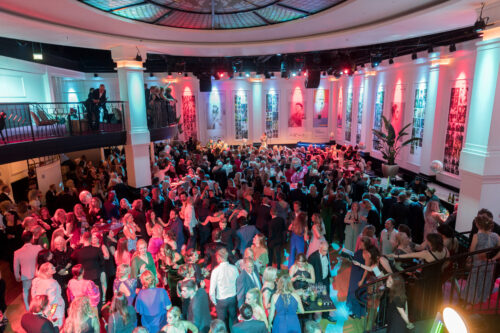 Celebrities, journalists, nominees, and invited guests appeared beautifully dressed on the red carpet at Studio21 in Hilversum.  Hairdresser of the year 200/21 Juliette Den Ouden gave a rounding show. With her show ‘ UNITY,’ she paid tribute to Africa.

Laura van de Graaf (Schwarzkopf Professional): “For 30 years now, we have been offering the hairdressing industry a platform with the Coiffure Award to bring the profession to the attention of Dutch consumers in a positive way. Participants in the event distinguish themselves in creativity and show courage to measure themselves against their peers”. 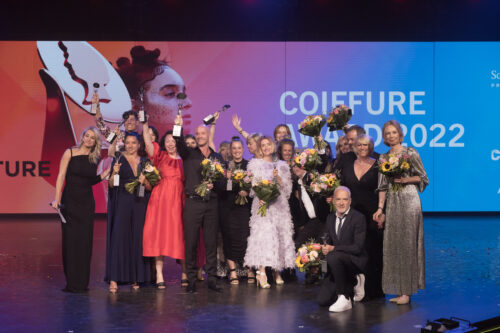