“Over the last decade, Nina Surel has been developing a unique series of mixed media portrait-landscapes that offers a vivid portrayal of what it means to be a modern woman, in a way that is witty, provocative and honest. Ironically enough, she uses the visual language of early feminist literature and the aesthetics of 19th Century Romanticism to make statements about repressed desires, complicated lives, and the interactions of women with their own selves and their surroundings, that are absolutely modern and of-our-time. They are scenes that can only happen deep in the understory of the most primeval of forests, under cover of the bountiful canopy, and they have their genesis even further below, where the oldest roots of these trees are.

Surel employs a wide range of media, such as photography, painting, collage and assemblage. The conceptual underpinnings of the work are in Surel’s own childhood stories, fairytales, and romantic literature.” – from the artist’s website 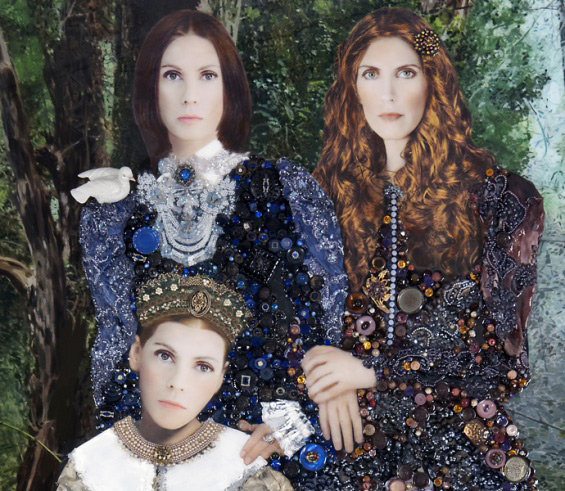 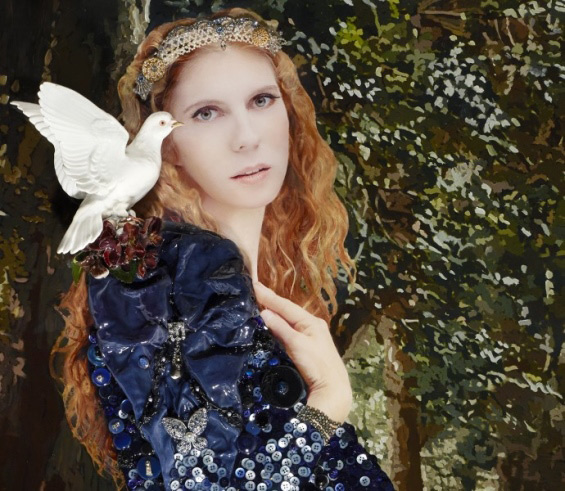 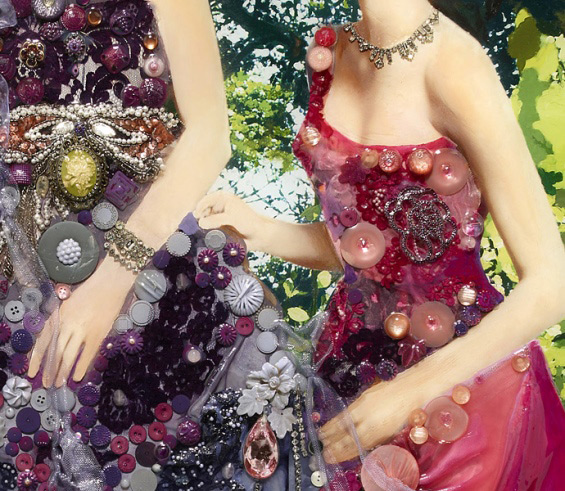 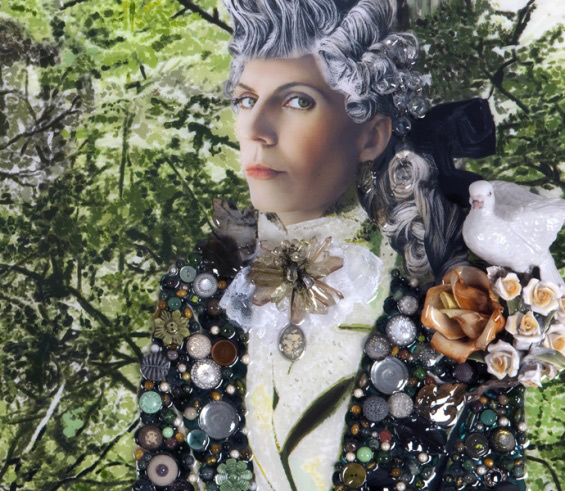 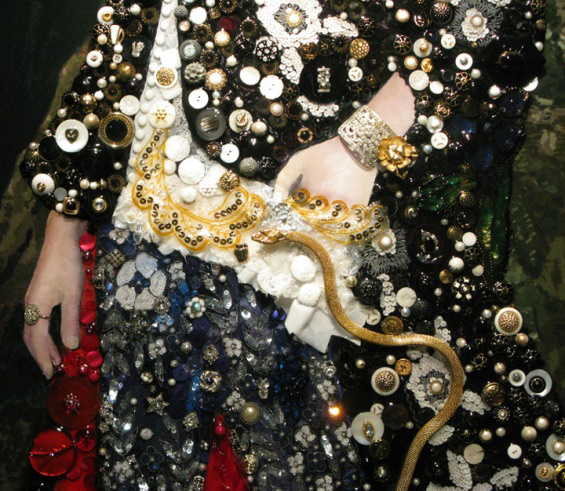 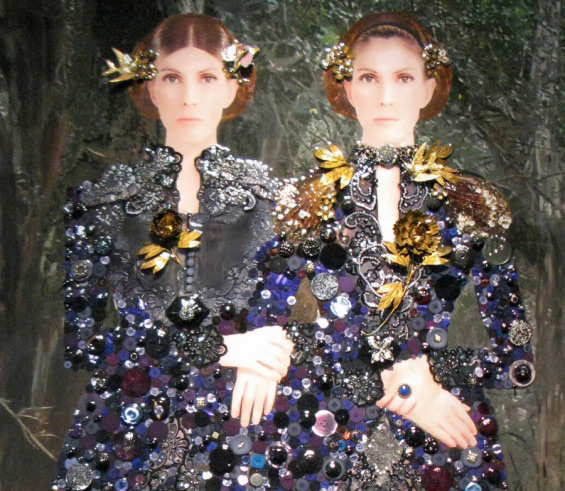 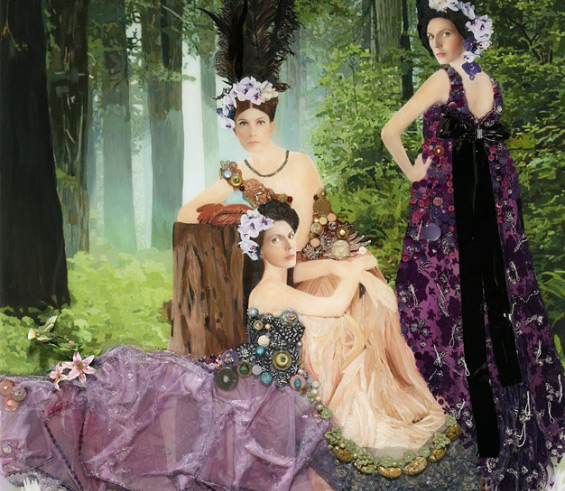 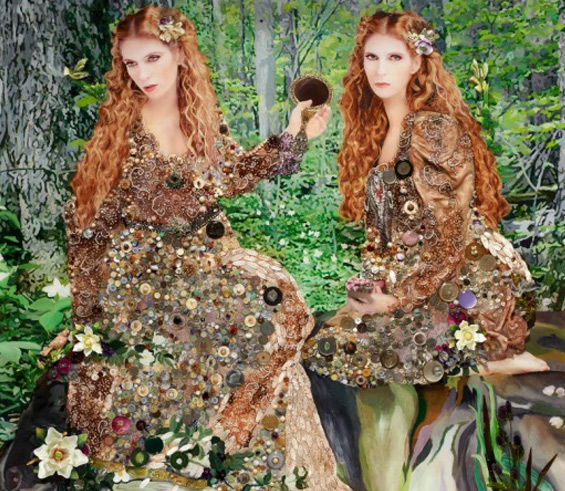