A while ago I was invited to the launch of the new version of Nouveau Cologne 4711. The new cologne for men and woman  is a modern interpretation of the legendary 4711 Original Eau de Cologne. The new edition celebrates the immaculate quality, glory and the duration of the more than 200 years old original. And that’s a worthy celebration.

This unisex cologne is a refreshing summer scent, it refers to the classic original but with a sweet twist. You like to smell fresh?  With the ad of citrus fruity top notes but without being to defined this might be your new friend this summer. The ingredients in the base notes like Sandalwood, Musk, Tonka Bean sweeten the fragrance up a little, making it an easy to wear cologne for both men and woman.

Due to an ingredient called Evodia which is celebrated in Chinese medicine for its calming effect, this is exactly what the Shower Gel does after a hard working day, making the idea of a laid back summer feel close by. 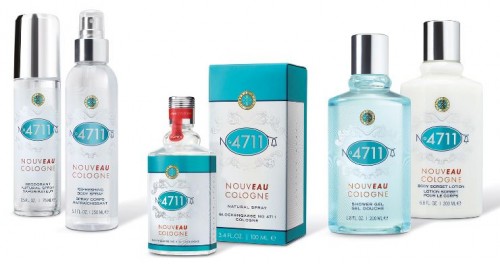 Available from March 2013 at perfume stores 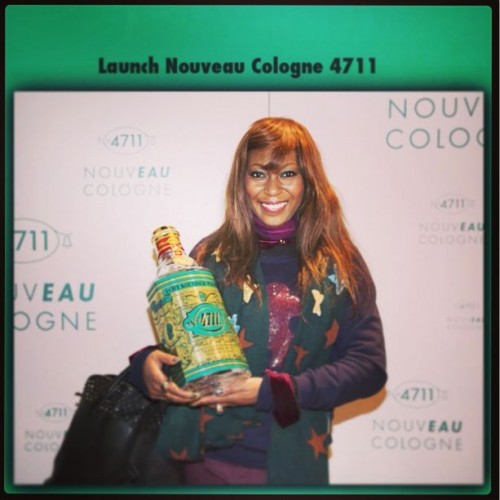