The Salar de Uyuni (or Salar de Tunupa) in southwest Bolivia is the largest salt flat in the world. An incredible 10,582 square kilometers (4,086 sq mi) location to shoot a surrealistic bright clouds image.  The large abandoned area, clear skies and exceptional surface flatness make the Salar one very giant mirror after a rainstorm.

The Salar was formed as a result of transformations between several prehistoric lakes. It is covered by a few meters of salt crust, which has an extraordinary flatness with the average altitude variations within one meter over the entire area of the Salar. The crust serves as a source of salt and covers a pool of brine, which is exceptionally rich in lithium. It contains 50 to 70% of the world’s lithium reserves, which is in the process of being extracted. [Source]

We selected some incredible images by photographer Takaki Watanabe. Enjoy! 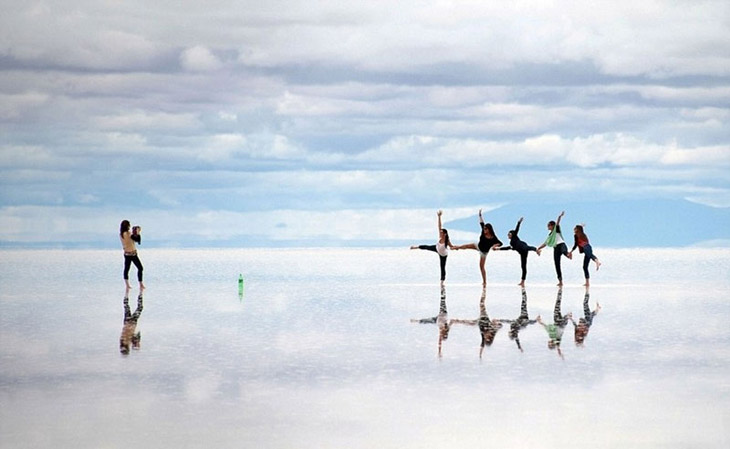 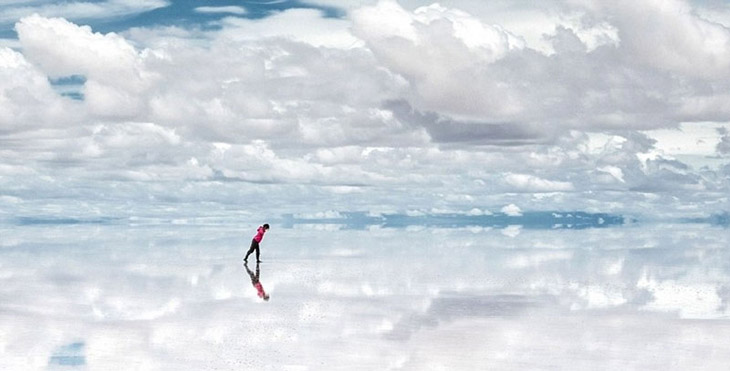 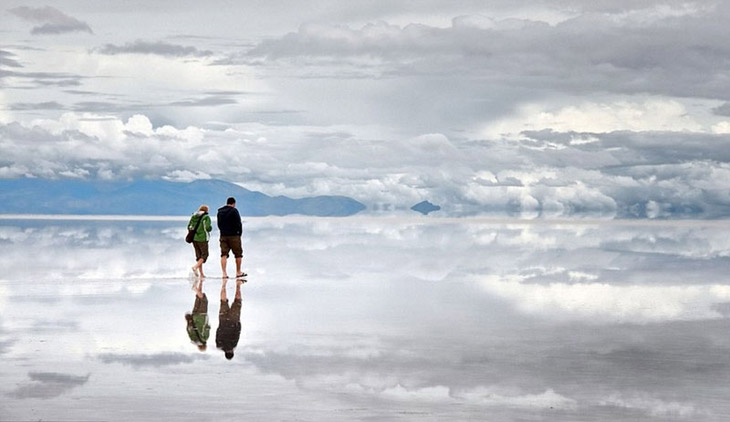 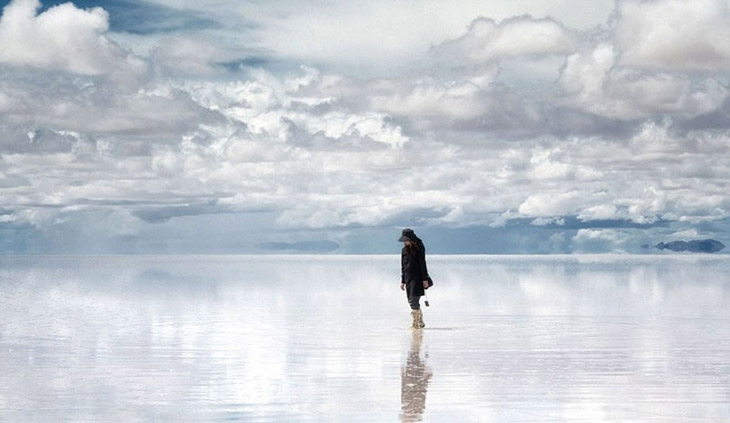 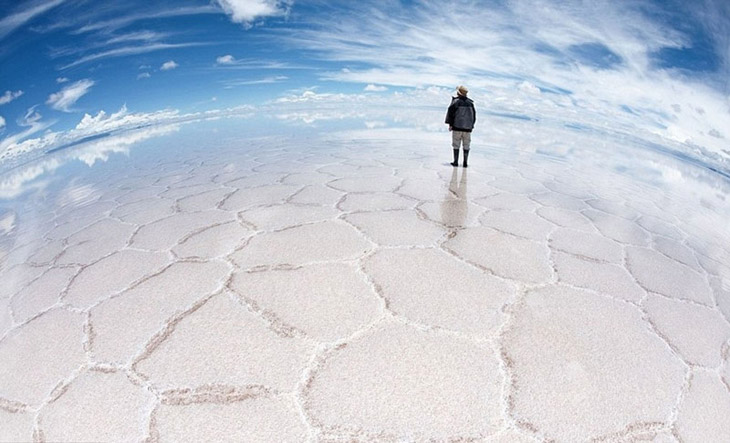