Foam is extremely proud to present Edward Steichen: In High Fashion, the Condé Nast Years, 1923 – 1937 this summer. This exhibition, with more than 200 unique vintage photos, represents a high point in Steichen’s long photographic career. The works that he made throughout this period for the influential Vogue and Vanity Fair magazines are some of the most impressive creations of the twentieth century. They have been brought together especially for this exhibition and are being shown for the first time in the Netherlands. 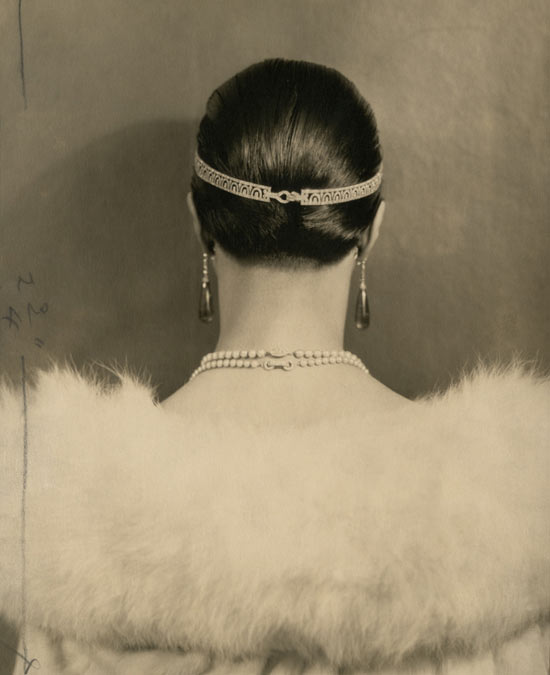 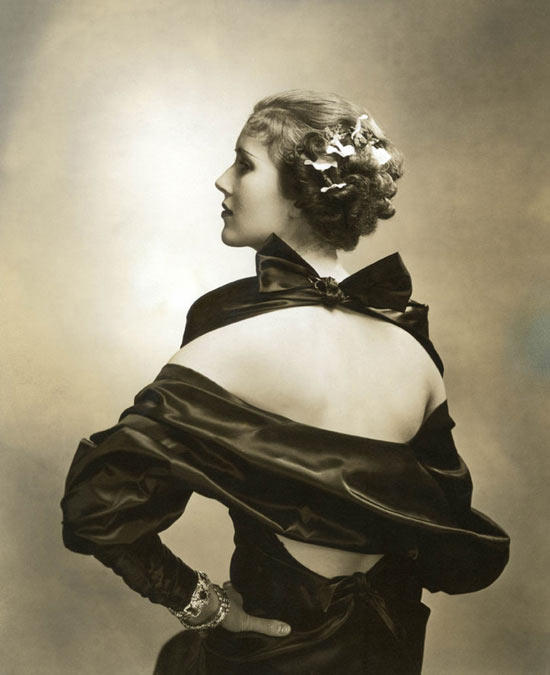 Edward Steichen (1879-1973) was already a celebrated painter and photographer on both sides of the Atlantic Ocean when in early 1923 he was offered one of the most prestigious and surely one of the most lucrative positions in commercial photography – chief photographer at Condé Nast (publisher of influential and renowned magazines such as Vogue and Vanity Fair). Throughout those fifteen years Steichen made the most of his exceptional talent. His greatest fame, however, came from his haute couture photos.

Far more than his predecessors, Steichen propelled fashion photography to new heights, analogous in significance to the transition in films from silent to sound. He abandoned artistic efforts in the movements of photographic Impressionism, Art Nouveau and Symbolism and developed into the foremost Art Deco photographer and founder of modern glamour photography. 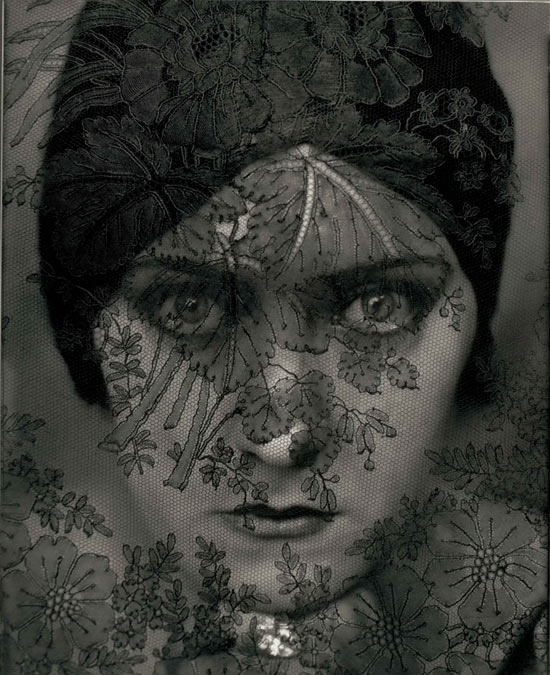 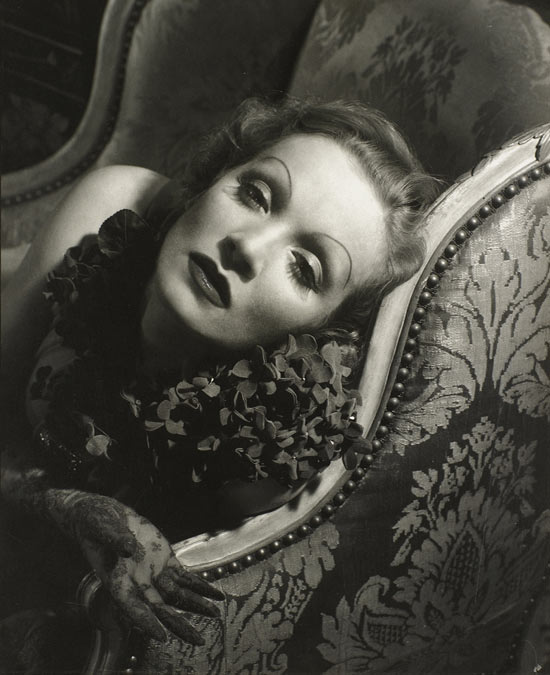 In addition to extraordinary photos for fashion houses such as Worth and Poiret, as well as for more well-known houses such as Chanel and Schiaparelli, the Steichen archive of Condé Nast, New York, contains impressive portraits including Greta Garbo, Cecil B. DeMille, Winston Churchill, Marlene Dietrich, George Gershwin, Frank Lloyd Wright, Amelia Earhart, Walt Disney and hundreds of other celebrities.

Steichen’s genius, however, was not limited to 1930s fashion and glamour photography. Steichen was a major pioneer in the medium of photography from the late nineteenth century until far into the twentieth. He was a photographer (first and foremost an independent art photographer, but he also worked as a military photographer during WWI and WWII). He was a founding partner of the trail-blazing magazine Camera Work (1903-1917), together with Alfred Stieglitz, with whom he also introduced artists like Rodin, Matisse and Brancusi for the first time in the US. He was also curator of the famous international travelling exhibition The Family of Man, and became director of the photography department at MOMA.