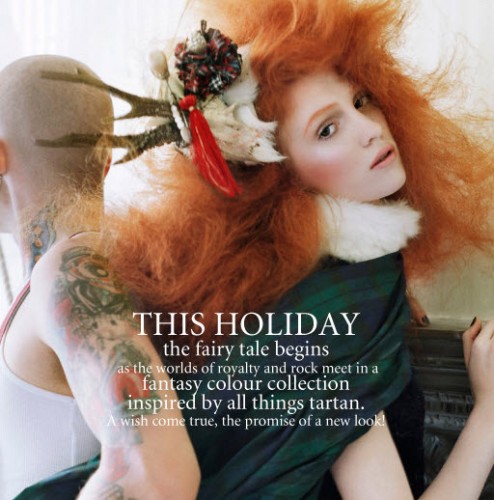 Tartan has been provocative almost from the beginning. When the Highland Scots and Bonnie Prince Charlie adopted it as their symbol in their battles with the English, it inspired a passionate patriotism. The plaid was so effective in rallying the troops that the King of England feared its power and banned the wearing of tartan in Scotland for the next 35 years.

The Scots were allowed to wear their kilts, but only if they were serving in the regiments abroad. There, the Highland Regiments developed a reputation for their boldness and bravery in battle, not to mention their cheeky lack of regard for underclothes. It was reported that during the Napoleonic Wars, French women were seen in all their finery, down on all fours to check out what might be under a Scottish soldier’s kilt.  From the beginning, tartan has had an air of mystery and sexual suggestiveness. 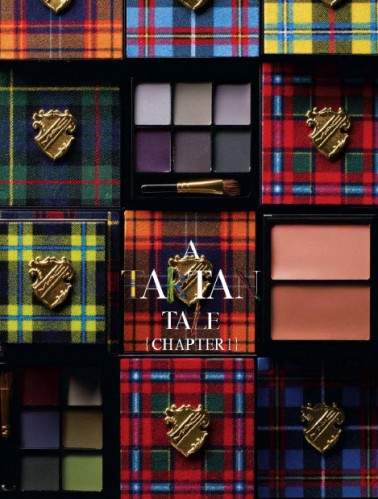 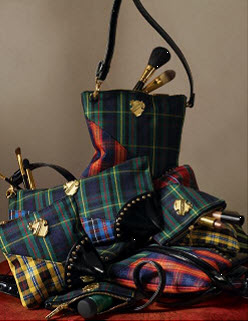 But tartan can be subversive as well as seductive. That’s one of the reasons that British designer Vivienne Westwood was attracted to it. To her, tartan meant everything she resented about the English government. Decades later, when Westwood was honored by Queen Elizabeth II with the prestigious Dame of the British Empire title, the Queen of Punk designer celebrated, as only she could, by twirling around in a full tartan skirt – minus underwear – outside Buckingham Palace. 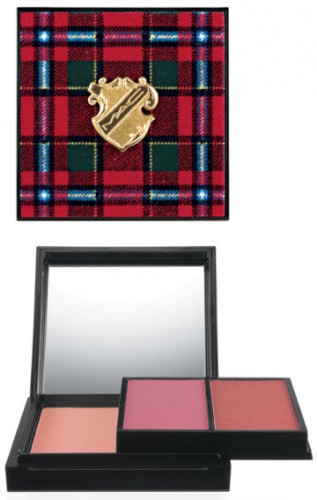 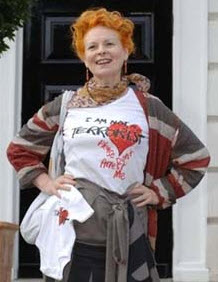 While British royalty may wear tartan out of custom and comfort, rock royalty piles on the plaid for performance art. Axl Rose is famous for appearing shirtless and swaggering in his kilt. Annie Lennox delivers blue-eyed soul in black and white tartan. Gwen Stefani belts it out in her plaid ultra-mini. And Madonna and her boy-dancers stop the show in their gender-defying tank-tops and ankle-sweeping kilts.

So what do Scotsmen REALLY wear under their kilts? Their socks and their shoes!

Behind the scenes, the making of… 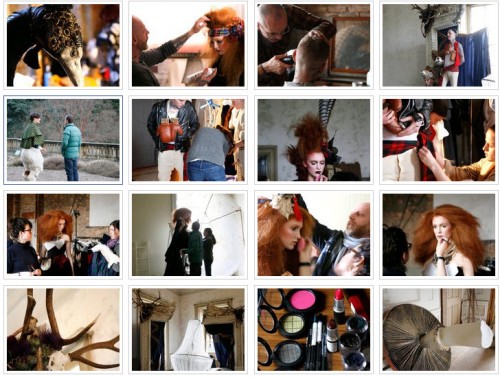