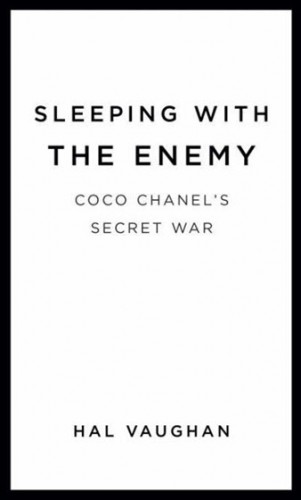 The book pieces together how Coco Chanel became a Germain intelligence operative. How and why she was enlisted in a number of spy missions, how she escaped arrest in France after the war. At the start of World war 2 , Chanel closed down her couture house and went across the street to live at the Ritz.

Picasso, her friend, called her one of the most sensible woman in Europe. She remained at the Ritz for the duration of the war, and after, went on to Switzerland. In this book Hal Vaughan pieces together the hidden years of Gabriella ‘Coco’ Chanel’s life.

Chanel’s, her activities as a spy were underwhelming—but probably not even close to the scandals as Vaughan put them. Yes, she did visit German headquarters in Berlin, and yes, she was acting on behalf of the Nazis, but one of her missions, was probably just a peace-finding one.

“Such insinuations cannot go unchallenged. She would hardly have formed a relationship with the family of the owners or counted Jewish people among her close friends and professional partners such as the Rothschild family, the photographer Irving Penn or the well-known French writer Joseph Kessel had these really been her views. It is unlikely”. 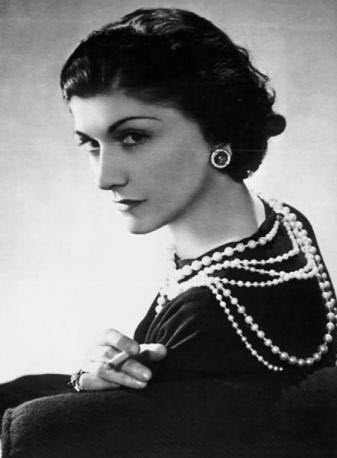 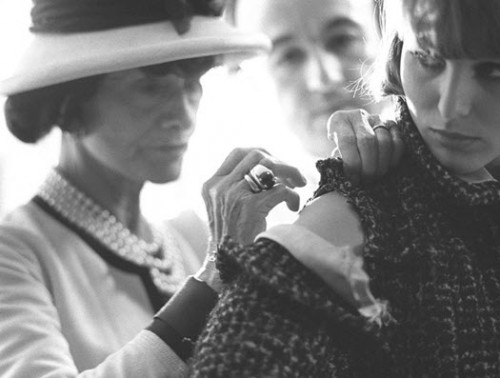 Judge for yourself. The book is available thru www.abc.nl