Nail polish was invented 5000 years ago by the Ming Dynasty. Chinese royalty wore colored nail polish according to the colours of the currant dynasty (gold and silver during the Chou, red and black during the Ming, Egyptians also stained there nails with the reddish brown henna plant and used polish as signifiers of rank.

Cleopatra wore a rust red, but the lower ranked women were permitted to only use very pale colors. Obviously, polish used today doesn’t signify royalty or rank, but is a matter of taste – so select you’re nail polish wisely. 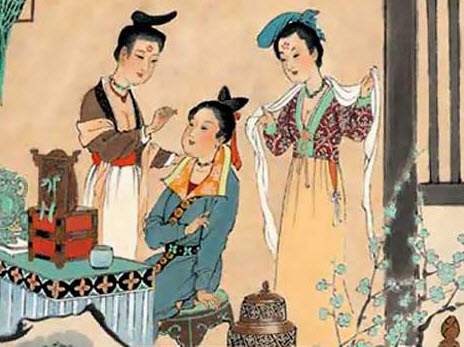 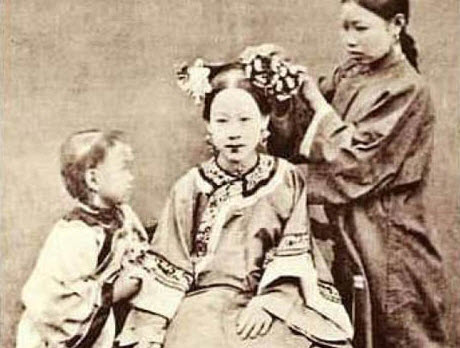