My recent trip to Sri Lanka has truly been mind-blowing due to the endless tropical beaches, the most welcoming people, oodles of elephants 🐘 fun trains 🚂 and the most flavorful food. It has made Sri Lanka a jaw dropping, truly amazing experience.

Lying between India and South East Asia, Sri Lanka’s history, culture and natural beauty is so alluring. If you haven’t been yet, you should. I had the privilege of staying at one of the Jetwing beach resort hotels in a luxury suite with sea view (even from the bathtub 🛀🏽) one flight of stairs down will have you landing on the beach instantly.

The Sri Lankan beaches offer all you could wish for. Think soft white sand and turquoise water to wind and wave battered beach versions on the south coast. Some are laid back and have a slow vibe and some have a lively party vibe.

If you fancy a little more peace and quiet head up north to Jaffa or Trincomalee. Trincomalee is the capital of the east and the island’s third biggest city. It’s much more a local than a tourist city. Fishermen set sail from the sandy beach right in the city. The beach is called Dutch Bay and it’s both a beach and a fishing harbor.

Unfortunately I wasn’t able to get on the breathtaking mountain route to Ella by train. For first class you’ll have to book months in advance. The downside is that you can’t open a window and all you’ll want to do is let the wind blow your hair while hanging out of a window.
For second or economy class (which size recommenced) you’ll have to be lucky enough to find a seat or opt for standing three hours without the ability to hop off. But I can assure you I will be back on another occasion.

Another thing I can really recommend is heading to a market or one of the many fresh fruit stand on the side of a road. Try the two kinds of Coconut (Orange & Green). Especially the orange version is known for seriously spiking up the energy level.

Fun fact: On the island you’ll be able to find Eight kinds of bananas 🍌 including a red version and a ripe green version. The green type of banana are eatable and quite yum. And then there’s Dorian fruit. It stinks 😷 but it tastes like lychees.

The Dutch may have come to the island in search of spices, the country is now more associated with tea, introduces by the British. Today Sri Lanka is among the world’s top tea producing nation and Ceylon tea is maybe the most powerful. Visiting one of the largest tea factories was a true experience.

Next to having tea, you should really eat with the locals. Have some rice and curry 🍛 I promise you it will be the best you’ve ever had. Rice is the staple of Sri Lankan cuisine and the National Dish is basis for some of the most unique foods. Many Sri Lankan’s are vegetarian making meat free eating pretty easy. I really like the fact that Coconut 🥥 is added to most dishes.

One of the highlights of my trip was visiting the elephant 🐘🐘🐘 hospital a.k.a. Millennium Elephant Foundation. Such an amazing experience. The hospital is dedicated to improving the welfare of domestic elephants throughout Sri Lanka I had the privilege to cuddle help cleanse and scrub which the elephant enjoyed immensely.

If you love ayurvedic spa’s you be able to find them all over the island with variety in price range. Jetwing hotels has their own spa with a production of beautiful herbs, body oils and skincare. Berawula is the epic center of Ayurvedic rejuvenation. It’s like an Ayurvedic center on its own and lies between Colombo and Galle on the west side of Sri Lanka.

Galle is a true jewel. A UNESCO World Heritage site and worth exploring by foot. It has Dutch colonial buildings, ancient churches ⛪️ grand mansions and museums. Build by the Dutch in 1663. Truly breathtaking.

I could go on and on but I really think you should see all the magic for yourself. Sri Lanka, also known as the pearl of the Indian Ocean. I will surely be coming back too soon. There is so much more to explore and I promise you will not be disappointed. 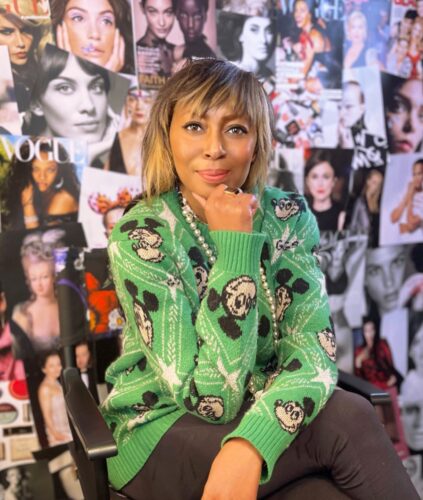