The first time I was introduced to Tilbury’s magic cream I was I little sceptical. Not the most in -expensive facial cream and far more expensive than the rest of the items in the range. After using it on several occasions and having a glance in the mirror during the day I was surprised about the dewiness of my skin. Was it my primer that was doing its work, or one of my favorite cocktails, a mix of tinted moisturizer and Tom Ford’s balmy foundation stick?

I decided to pay a little more attention. What was the difference I was seeing? What is the MAGICAL cream? As make-up artist Tilbury mentions she’s been mixing her own age defying moisturizer for years, known backstage as Charlotte’s MAGIC cream. A secret mix of collagen- boosting anti-age ingredients, hyaluronic acid hydrators and floral oils that instantly boost the skin. 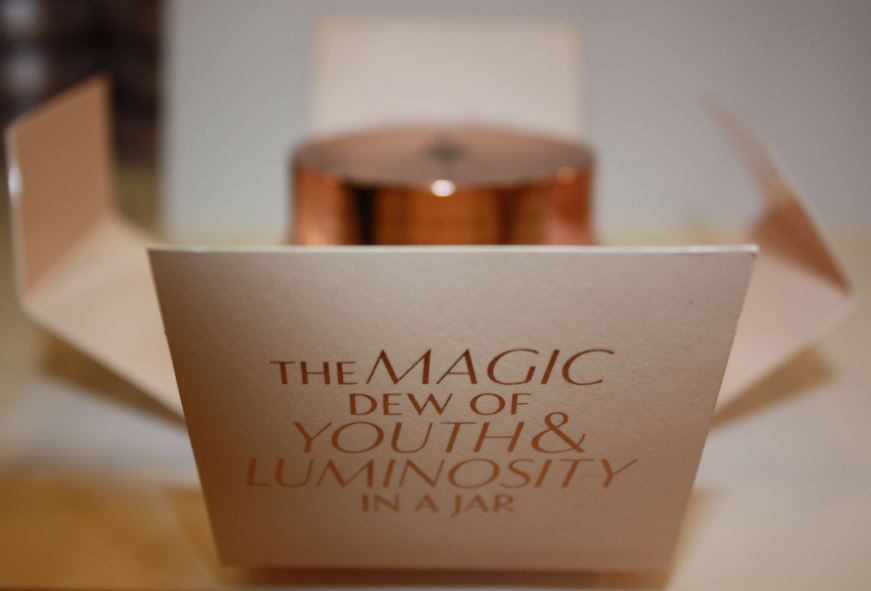 And yes it does. Especially the added smoothing and plumping effect optically works wonders for the skin. It smoothes the surface a little extra (than your probably already used to) resulting in everything you put on top making look,  and let’s not forget, feel so much better. It does not clash with other skincare or make-up brands. As it is one the rich side I would recommend using just a tiny amount, especially when layering. That said, when you’re finished with the basics, don’t forget to set the make-up. You don’t want get glued to anyone when saying your hello of goodbye’s. 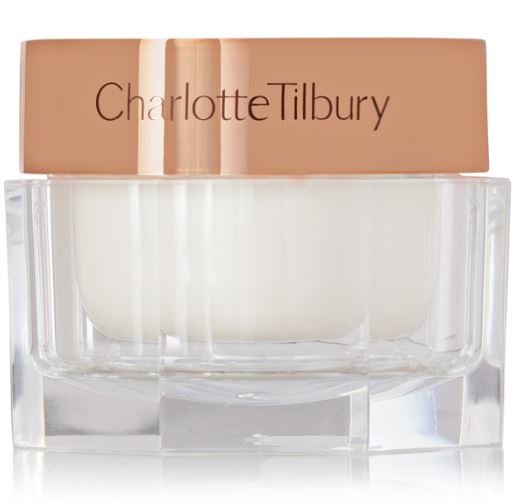 Quite frankly, I can’t get enough of it, and see all kind of option like using it for dry patches or any other area that needs a little extra T.L.C. Tilbury magic cream is definitely magical if you ask me.

When it comes to the make-up range you can see that a few high end beauty brands have influenced the design of some of the products. One of my favourite things about Charlotte’s make-up looks is her ability to sculpt a person’s face, highlighting and shading like a boss. The Film star Bronze & Glow and the Shadow & Sculpt brush is bound to be a secret weapon to tricking your way to having killer cheekbones. That’s a whole different chapter is will get into on another occasion.