M.A.C. Cosmetics is collaborating with Guo Pei for the launch of this very sweet collection. Pei is a well-known haute couture designer and recognized for her traditional-meets-fantastical designs. As the first and only Chinese-approved couture designer, she is much adored by her country (Guo Pei was commissioned to design and create the ceremonial dresses for the 2008 Beijing Olympics), including China’s A-list stars. 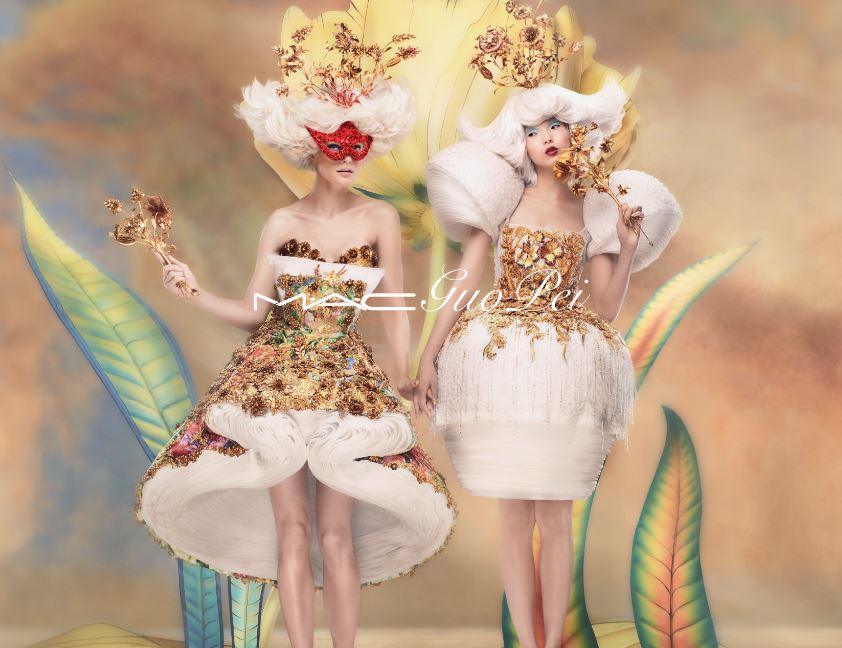 The packaging of the collection are true must haves on their own. Pei was inspired by the saying: “There is a kingdom in a flower; a wisdom in a leaf.” “I always find the power of the nature fascinating, especially when the flowers are blossoming.” 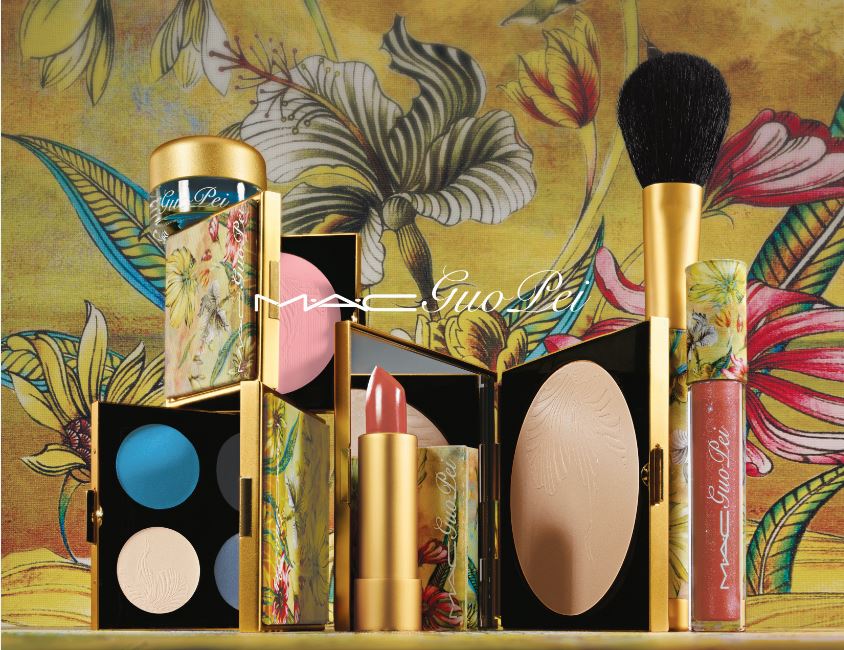 The collection contains 16-pieces and includes lip gloss, eye shadow and blush in neutral hues and pops of blue, a colour often associated with spring and vitality in Chinese culture. And that’s not all. The couture designer has taken it one step further by accompanying the products with eight couture dresses (or rather, she had designed the dresses as a springboard to develop the makeup collection).

The M.A.C. Guo Pei collection is available from mid. September 2015