Tom Daxon is a British fragrance house founded by Tom Daxon Bowers in 2013. Using the experience passed on from his mother, long time creative director in the cosmetics industry, and working with the perfumers he met through her as a child; Tom Daxon makes award winning fragrances with a modern, understated approach. As well as unisex fragrances there are exquisite shower gels, body lotions and fabulous candles.

For the British Tom Daxon, perfume is a passion. And it can take years for a fragrance to meet his expectations. Time and money play no role for him while creating extraordinary unisex creations. Mixed in Grasse, the fragrance oils mature for at least six weeks before they are bottled allowing the ingredients to develop an even more intense aroma.

I have grown fond of this interesting perfume due to the layered ingredients that stay with you for hours. It’s an exotic exploration of frankincense and enhanced with other incense ingredients such as benzoin and cistus, (a genus of flowering plants in the rockrose family Cistaceae) Patchouli, sandalwood and frankincense blend with modern notes of powdery ambroxan and smooth tactile suede accords. A perfume which is both spiritual and carnal. (100 ML € 175)

VSOP is totall different from the Resin Sacra perfume. It’s a woody and spicey fragrance with a cognac resemblance. Rather than cognac itself, VSOP recreates a seductive setting in which it is being drunk. VSOP citrusy top notes such as Bergamot and Geranium melts into a warm base of Cinnamon, Ginger, Black Pepper ending with Sandalwood, vetiver and Musk. Yum! (100 ML € 175)

As the weeks of social distancing continue, you’re probably finding that most of your social and professional life is taking place on video chat. Whether it’s face-timing with friends or zooming with colleagues we’re all seeing way more of our faces on tiny screens than ever before. 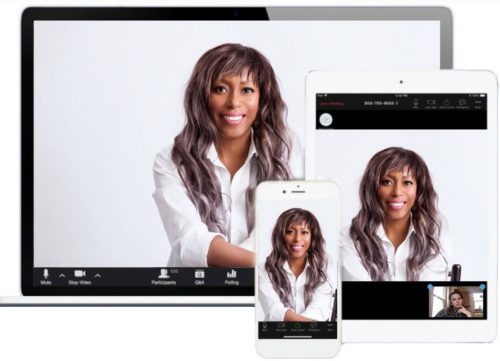