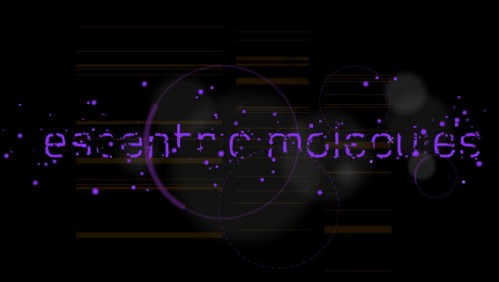 The Escentric range is designed by Berlin-based perfumer Geza Schoen. The story of his influential range of molecular scents began in 1990 when he isolated a single molecule, Iso E, an ingredient found in many commercial perfumes, but as Geza recalls:

“I just fell in love with the way it smells on its own. I had smelled it in many perfumes before, but I had the idea then for a perfume with just one ingredient.”

My favorite: Molecule 2 is based on Ambroxan, a nature -identical aroma molecule. The real thing is actually found in ambergris.  Ambergris is produced excreted by the sperm whale. Interesting, is it not? 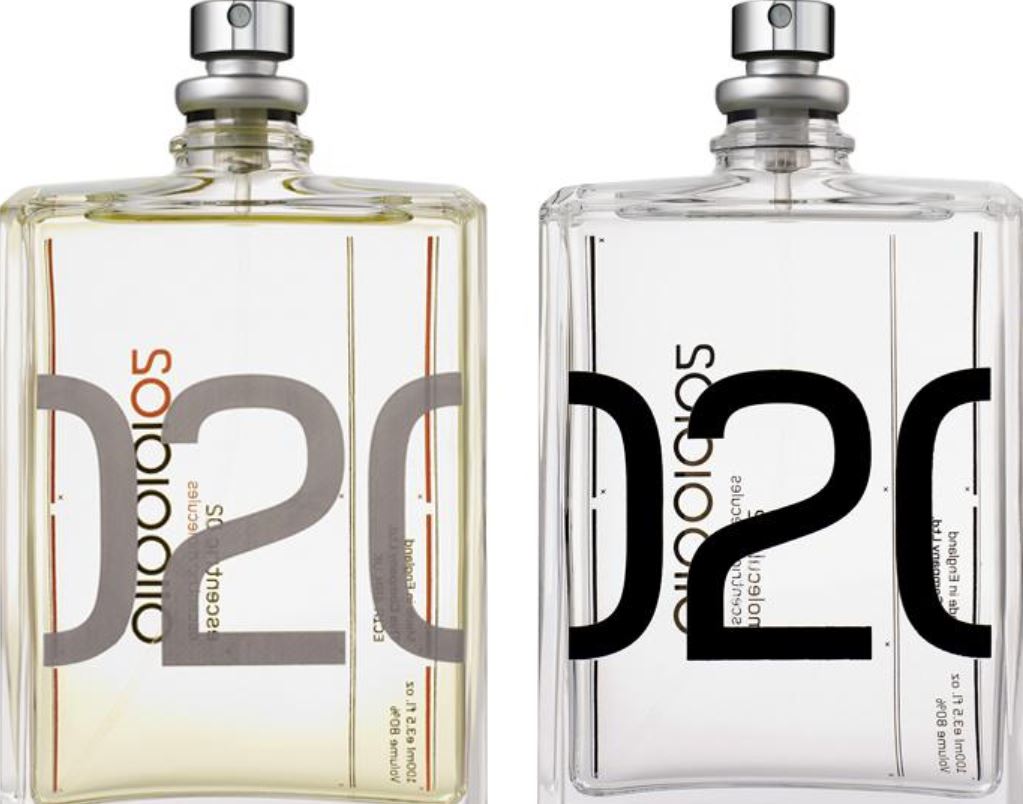 Did you know it can actually float on the ocean for years evolving under the influence of sun and salt water. A joyful and fresh perfume ‘with a bite to it’ that’s a beauty on its own, but it can also be mixed with another perfume or bodylotion. 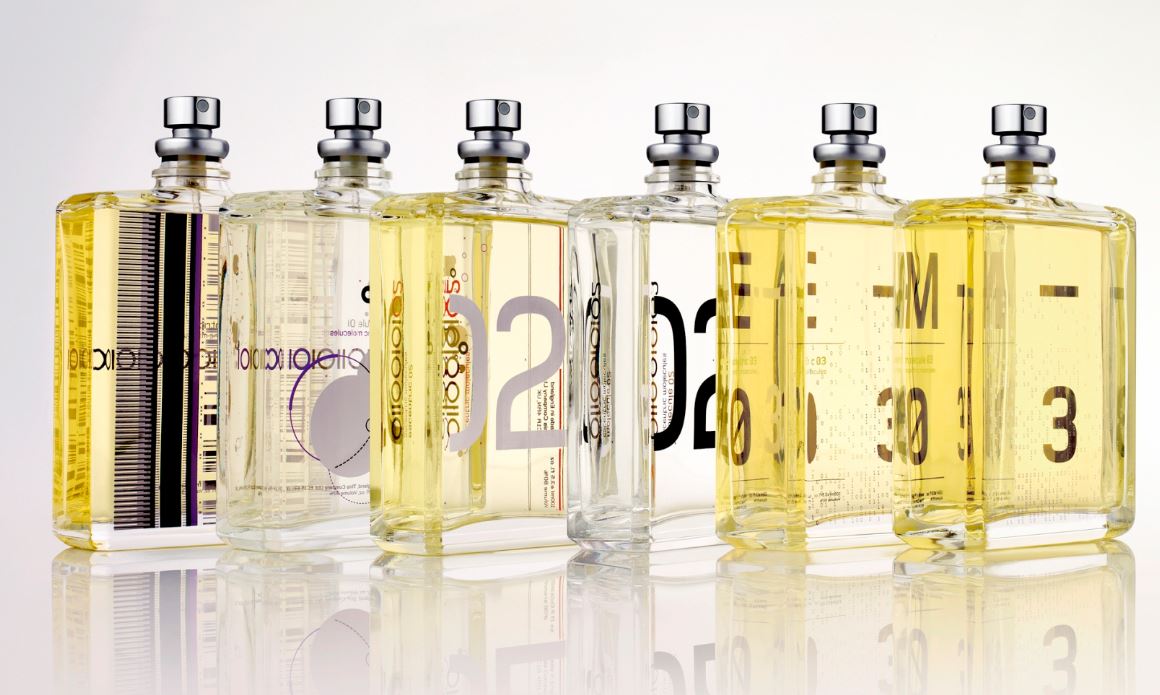 These cult fragrances can be worn by anyone who likes to stand out from the crowd. But beware, you can expect people to stop you in the street and demand to know what you are wearing.